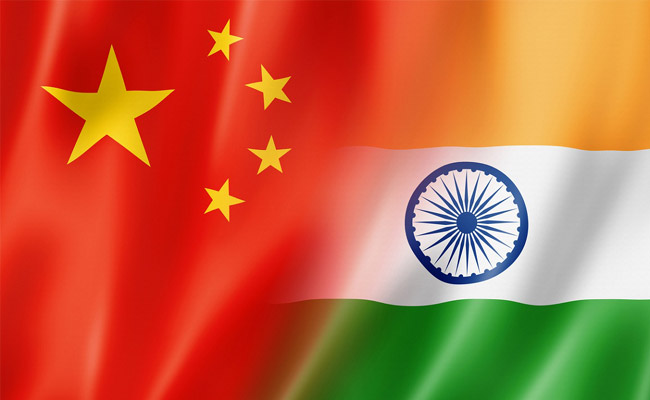 Bhubaneswar: Following the standoff between India and China in Ladakh, voices to boycott Chinese products gained momentum in the country and subsequently Chinese tenders were scrapped and even joint-venture contracts were cancelled.

Now, all eyes are on the next move of the Centre as to whether it will curtail all Chinese investments in the country. If that happens, industry experts say that the development will have a detrimental impact on Odisha.

In April, the single window clearance authority of Odisha had given green signal to three Chinese companies for investment of Rs 188 crore in the State.

A team under the State Industries Minister had also visited China in September last year and held a road show to attract Chinese investors.

Besides, the tender for the revival of Talcher Fertilisers Limited has also been bagged by a Chinese firm.

Amid the escalating border tension, now all these projects are staring at an uncertain future.

Expressing concerns, Financial analyst Rajiv Sahoo that the ongoing border dispute is not resolved amicably will definitely affect the projects which have been cleared through single window.

“If the state of affairs doesn’t improve, we can’t expect the investments to reach Odisha,” said Sahoo.

Apart from the investments, Odisha is one of the highest exporters of iron ore to China. Through Paradip and Gopalpur ports, iron ore worth around Rs 700 crore is exported to China every month.

If China denies importing iron ore, it will have an adverse effect on Odisha’s industrial sector, believe experts.

Export of iron ore to China still continues from the State and around 10 Chinese ships are likely to dock at Paradip port between July 1 and July 10 to import the raw material.

“If the tense situation continues to linger and impact the bilateral relation between the two economic powers, China may stop importing iron ore from us as a retaliatory measure,” said Prabodh Mohanty, general secretary of mines owners association (East).

Ban on import will further impact the State exchequer and lead to a huge plunge in foreign exchange to Odisha, said Mohanty.