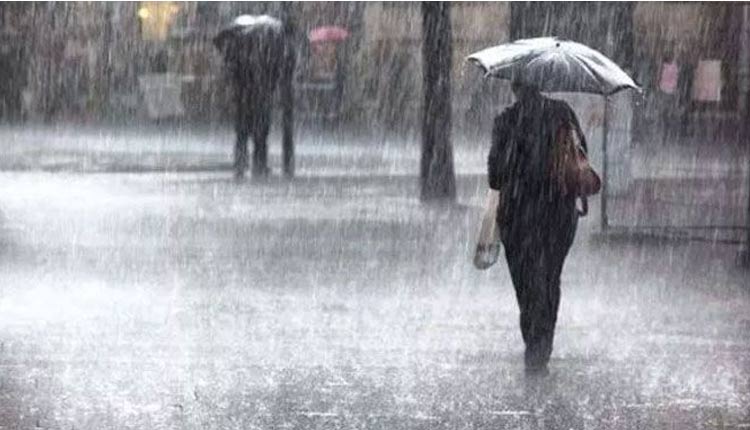 Bhubaneswar: No respite seems to be on way for the people in the twin cities of Cuttack and Bhubaneswar as the met department has predicted heavy rainfall in the next 24 hours.

As per the Regional Meteorological Centre, intense spell of rain is likely to lash the twin cities in the next 24 hours. It may trigger waterlogging and lead to traffic snarls in different parts of Bhubaneswar and Cuttack, the met office informed.

Both Cuttack and Bhubaneswar will also experience rain and thundershower and an advisory in this regard has been issued till 0830 Hrs of October 2 (tomorrow).

Heavy rainfall will also continue till October 3, the Meteorological Centre in Bhubaneswar tweeted on Thursday.

Apart from the twin city, heavy rainfall is also likely to lash other parts of Odisha in the next 24 hours.

Orange Warning (Valid till 0830 hrs of October 2): Heavy to very heavy rainfall is likely to occur at one or two places over the districts of Ganjam, Bolangir, Sonepur,Keonjhar and Mayurbhanj.