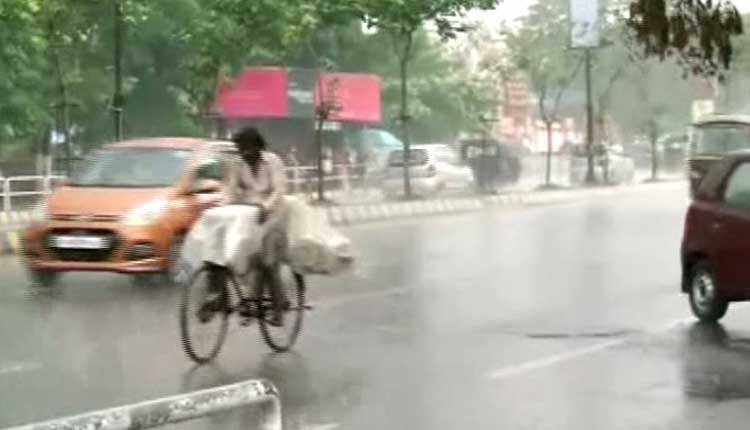 Bhubaneswar: Many parts of Odisha are likely to experience heavy to very heavy rainfall and thundershowers in the next 24 hours under the influence of the low pressure formed over the Bay of Bengal, the India Meteorological Department’s (IMD) Regional Centre in Bhubaneswar said on Wednesday.

In view of the same, orange warning has been issued for Bargarh, Jharsuguda, Sambalpur, Deogarh, Sundargarh, Nuapada, Bolangir, Sonepur, Boudh and Angul districts.

The IMD has issued yellow warning for the above districts.

Another low pressure is likely to be formed to the north of the Bay of Bengal on August 9, IMD predicted.

“Odisha has reported 553.9 mm rain from June 1 to August 5. It is supposed to receive 625.9 mm rain by this time and the current situation reflects a rainfall deficit of 11 per cent in Odisha,” Biswas added.