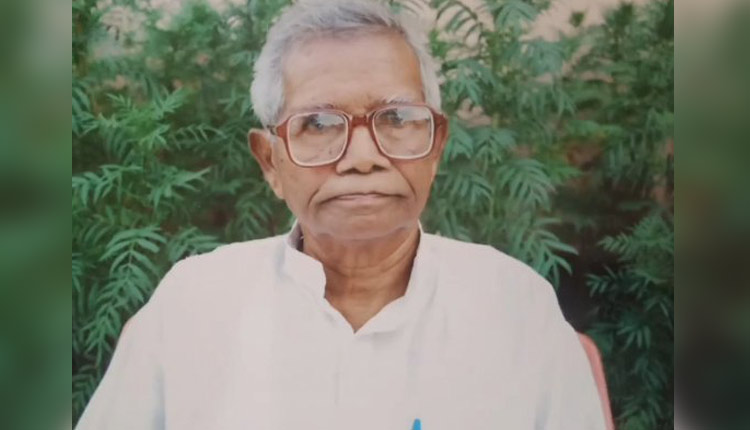 Kumar, who had been bedridden for around a month, breathed his last at his residence at Bhatra here, family sources said.

He is survived by son Pramod Kumar and daughter Manju.

A four-time MLA from Rairakhol, Kumar had joined Congress in 1970. He was first elected to the state assembly from the Rairakhol constituency in 1971 and won from the same segment in 1980, 1985 and 1995.

Odisha Chief Minister Naveen Patnaik, Union Petroleum and Steel Minister Dharmendra Pradhan, and a host of other political leaders expressed grief at the demise of Kumar and conveyed their condolences to the bereaved family.

Deeply saddened to learn about the demise of Abhimanyu Kumar. The work done by him for the development of his area as a legislator will always be remembered, the chief minister said.

Union Minister Pradhan said Kumar had made significant contributions in social, political and other spheres.

The veteran leader had taken the initiative for the establishment of the Gandhi temple at Bhatra here in 1971.

While the foundation stone was laid in 1971, the temple was inaugurated in 1974 by the then Chief Minister Nandini Satpathy.

The last rites of Kumar were performed at the Khandual cremation ground here.