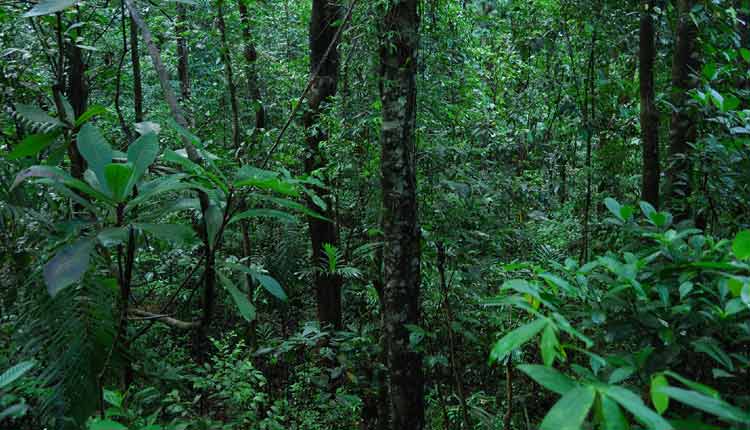 Bhubaneswar: At a time when the whole world has come to a standstill and people are toiling hard for their livelihood due to the pandemic, jaw-dropping allegations on embezzlement of around Rs 592 crore of Compensatory Afforestation Fund Management and Planning Authority (CAMPA) funds have come to fore.

In a major breakthrough, OTV has exposed through a ground zero investigation how CAMPA fund, which aims at renewing razed and destroyed forest, were allegedly deposited to non-beneficiary accounts and later withdrawn.

According to the documents available with OTV, deposits of Rs 1,19,000, Rs 2,64,000 and Rs 1,19,000 were reportedly made to the accounts of one Surendra Jena of Banapur, Prabhat Pradhan and Muna Martha respectively and later withdrawn.

While speaking to OTV, the account holders said they have no clue why the amounts were initially deposited and subsequently withdrawn.

“I had no clue about the deposits of Rs 1, 19,000 to my account. I was said the amount will be withdrawn and given to the ranger. I gave my account details and they withdraw the cash,” said Surendra Jena, one of the account holders.

Another account holder Prabhat Pradhan alleged, “I don’t know where the fund deposited to my account will be invested. I am a farmer and lead a simple life. They asked me to withdraw the deposited amount and handover to them and I did the same.”

It is being alleged that the alleged mastermind of the financial irregularities identified as A K Jagdev, Balugaon Barbara Range Officer under Khurda forest division has embezzled Rs 69,68,000 sent by Khurda DFO to Balugaon range CAMPA fund.

As per sources, Jagdev adopted a unique method to misuse the government funds. Rather sending the fund to beneficiaries’ accounts in Balugon range, he transferred it to beneficiaries of Nayagarh, Ranapur and Tangi area and later withdrew it.

Complainants have further alleged that the ranger not only demands 50 per cent share of the wage what a daily wager earns but also threatens forest guards and other officials to prepare fake bills, documents.

“I get Rs 298 as daily wage. The ranger and forester are demanding 50 per cent of it,” alleged Raghunath Jani, a daily wager.

When contacted, Jagdev initially defended the allegations and said, “Those who have worked, received the money. There is no guideline to say no to an outsider to work in any forest division.”
Later, on the pretext of giving reaction, the ranger called OTV and indirectly admitted to his involvement in the irregularities.

At a time when the government is claiming of spending crores of rupees on massive plantation exercise to ensure employment to thousands of migrant workers who have returned to the State amid Covid pandemic, involvement of top guns in the scam cannot be ruled out.