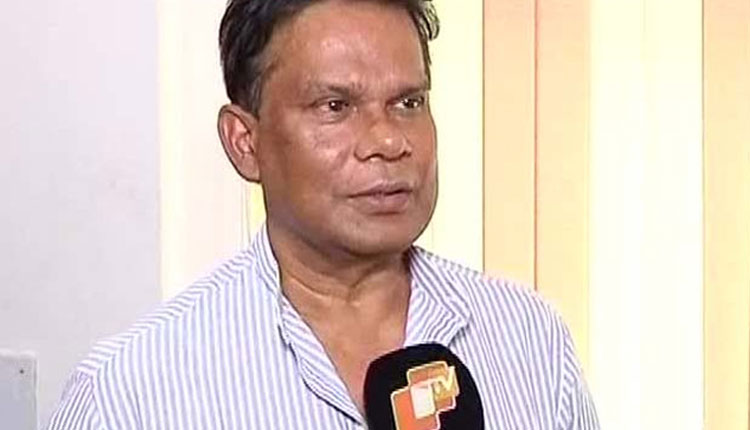 Ray was earlier sentenced in case pertaining to irregularities in the allocation of a coal block in Jharkhand in 1999.

As per reports, Ray was granted bail on a surety of Rs 1 lakh. Apart from Ray, the two other officials convicted in the case have also been granted bail.