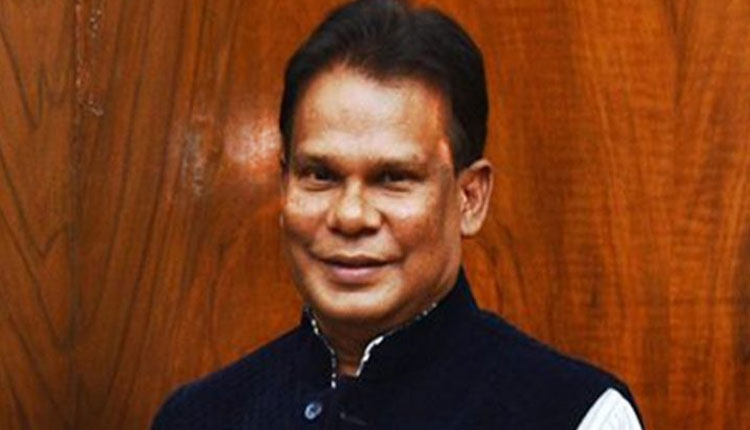 Delhi: A Special Central Bureau of Investigation (CBI) Court in New Delhi on Monday sentenced ex-BJD MP and former Union Minister Dilip Ray to three years imprisonment in a coal scam case pertaining to irregularities in the allocation of a Jharkhand coal block in 1999. Two other officials convicted in the case have also been awarded 3-year jail term each, reports said. The court also imposed a fine of Rs 10 lakh on each on them.

The court has held them guilty of the offences under 120-B (criminal conspiracy) 409 (criminal breach of trust) and 420 (cheating) of the Indian Penal Code and various sections of the Prevention of Corruption Act.

Many political leaders across the parties made statements on the development. Senior BJP leader Bijay Mohapatra said, “I am surprised by the verdict. The case against Ray was not that serious to attract such a punishment.”

Union Minister Pratap sarangi said, “If Ray feels that he is not guilty, there are provisions to appeal in a higher court.”

Accusing the BJD government of being complicit in the same case, Congress’ George Tirkey said, “The case against Ray might be true, but Naveen Patnaik was the coal minister too. We cannot rule out his involvement in the scam too.”

Sarada Prasad Nayak, BJD MLA said, “The law treats everybody at par. Only time will tell, the future course of action.”

It is to be noted that the CBI had urged the Delhi court to award life imprisonment to Dilip Ray and other convicts in the coal block allocation case.