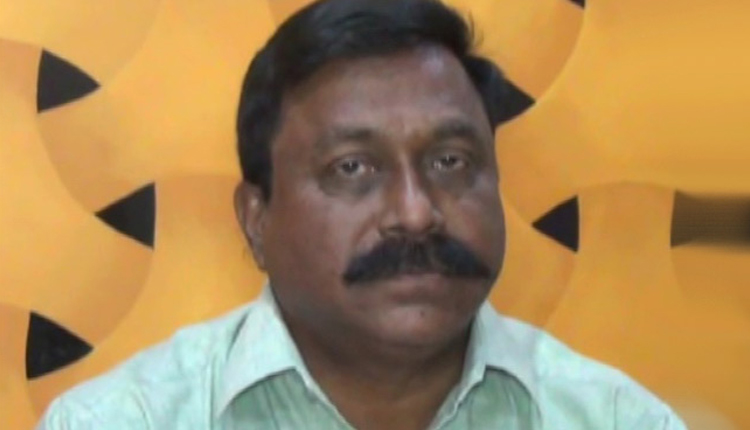 Bhubaneswar/Raigarh: Former legislator from Brajarajnagar, Anup Sai has tested positive for Covid19. Superintendent of Raigarh jail in Chhattisgarh where Sai is lodged in connection with a double murder case confirmed about the development.

As per Anup’s elder brother, Pramod Sai, he was admitted to a government hospital by the jail authorities in critical condition after he complained of chest pain on Tuesday afternoon. Later as his health condition deteriorated, he was shifted to a private hospital.

Hospital sources said that the former legislator had suffered a heart attack and was put on a ventilator. His swab tests confirmed the presence of Coronavirus infection today.

On February 12 earlier this year, Raigarh Police arrested the former MLA on charges of murdering a woman named Kalpana and her daughter in 2016. Sai’s driver was also arrested in connection with the matter.

Sai had secured the Brajrajnagar Assembly Constituency seat on three occasions on a Congress ticket between 2000 and 2009 before switching to the BJD in 2014.

Watch: Video Of The Dramatic Collapse Of A House At Baripada Following Incessant Rain

Exciting To Aelm A Film: Bhumi Pednekar On Solo-Starrer…