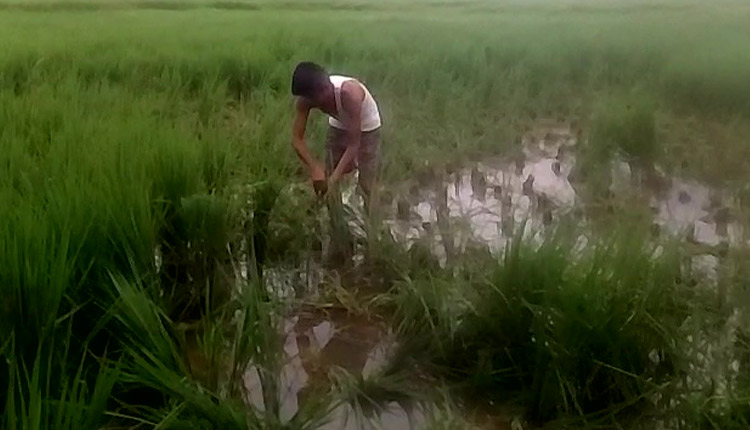 Dhenkanal/Balasore: At least two incidents of elephant attack have been reported in Dhenkanal and Balasore districts of the State on Saturday.

As per reports, a woman was trampled to death by an elephant in Kamakhyanagar (western range) area under Dhenkanal Forest Division today morning.

The deceased has been identified as Natramani, wife of Madhab Sahoo of near Majhikhaman village. Netramani along with other villagers was going to collect mushrooms from nearby jungle in the wee hours today morning when a tusker attacked leading to her death on the spot.

Informed about the incident, Dhenkanal forest officials reached the area and recovered the body of the woman. Authorities said the procedure to compensate the kin of the deceased is underway.

In another incident, a herd of elephant destroyed paddy crop in several acres of land at Kabisula village under Oupada block of Balasore district on Friday.

Locals alleged that though they apprised the concerned forest authorities to help them in sending off the elephants, they are yet to take any measures to prevent the elephants from venturing into the human settlements.

“Standing crops in several acres of land were destroyed by a herd of around 10 to 12 elephants. We tried to drive the animals away but they attacked us. We asked the forest officials to help us but they are yet to take any steps in this regard,” complained a local farmer, Rashmi Ranjan Mohanty.

Centre Ready To Waive “Interest On Interest” During Moratorium