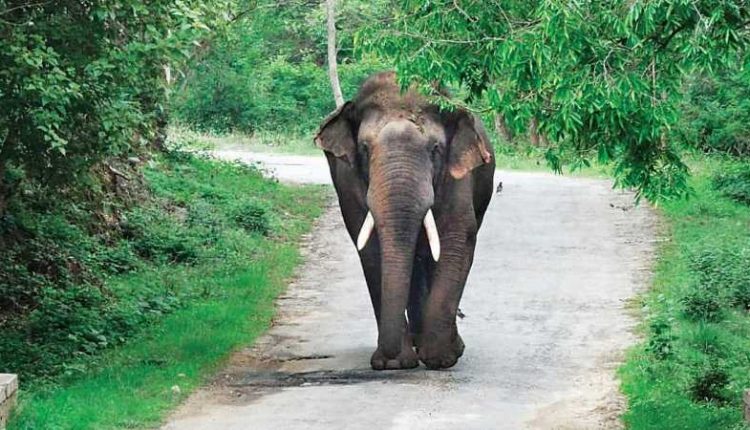 Cuttack: A female elephant died at Dalijoda Reserve Forest under Choudwar Police limits in Cuttack district today. The elephant was allegedly shot by poachers and was in critical condition when the locals spotted it.

Sources claimed that the local residents informed the Forest department about the elephant on Saturday and it was on Sunday that the officials arrived. Locals alleged that by the time the veterinary team reached, the condition of the elephant had further worsened.

Later, arrangements were made for the treatment of the pachyderm by some staffers of the Nandankanan Zoological Park, Bhubaneswar.

However, the jumbo succumbed to injuries while undergoing treatment today.