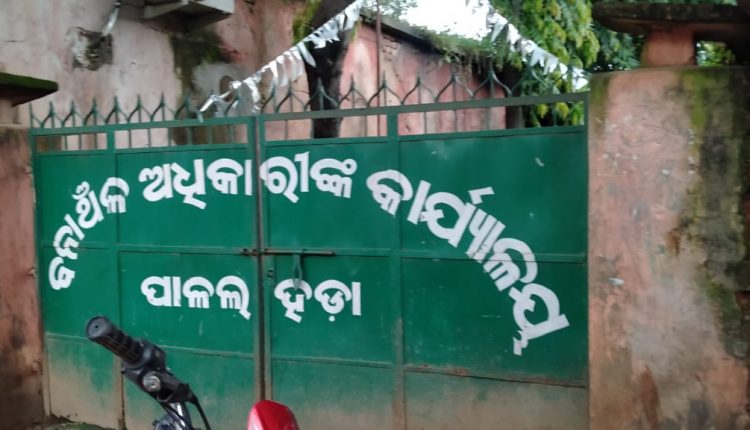 Angul: In second case of alleged poaching in Odisha within a span of a week, a carcass of an elephant was found in Taptajharan Malyagiri forest of Angul district on Thursday.

According to sources, the carcass was found with bullet wounds & the tusks of elephant were also missing. It is suspected that the elephant has been killed for tusks by poachers.

This is second such elephant death in a week in the State. Earlier on Monday, a female elephant died at Dalijoda Reserve Forest under Choudwar Police limits in Cuttack district. The elephant was allegedly shot by poachers and was in critical condition when the locals spotted it. The jumbo succumbed to injuries while undergoing treatment.