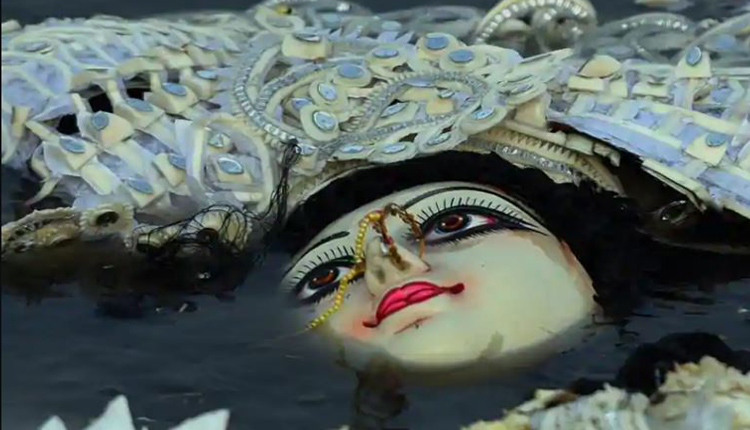 Bhubaneswar: The Bhubaneswar Municipal Corporation (BMC) on Friday held a meeting to discuss the implementation of the guidelines issued by the Central Pollution Control Board (CPCB) to be followed during the idol immersion following Durga, Lakshmi and Kali Pujas in order to avoid pollution of water bodies in the capital city.

The BMC Commissioner directed the puja committee members to strictly abide by the orders of the Supreme Court and take adequate preventive measures to avoid surface water pollution during the immersion ceremony in the city.

Chaudhary also ordered the BMC Engineering Division to ready adequate artificial ponds with eco-synthetic liners and earthen bunds on the banks for the immersion of idols.

“The CPCB has issued certain guidelines for immersion of idols and quality of colour and soil used in making the idols as per the directives of the Supreme Court. Squads have been formed who are visiting puja mandaps randomly to check the quality of colour and materials used in the idols. The teams will submit a report after the inspection and if any guideline of the CPCB is found violated, action will be accordingly taken against the puja committee,” said BMC Commissioner Prem Chandra Choudhary.

He further stated that teams have been deployed to inspect the temporary ponds to be used in the idol immersion.