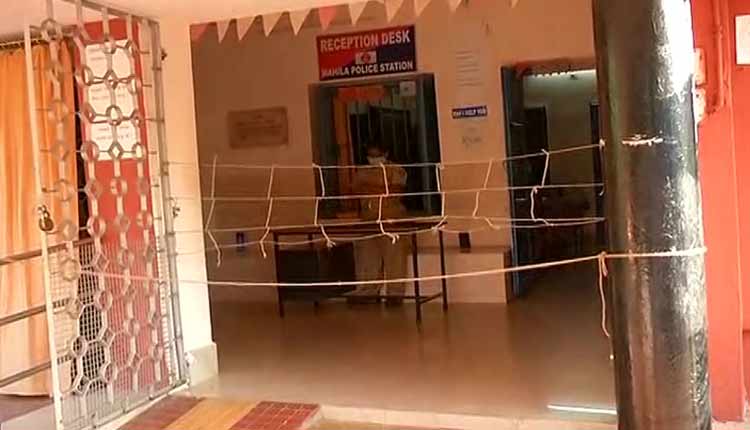 Bhubaneswar: The Director of National Ayush Mission in Odisha, Bibhu Prasad Sarangi was arrested on Thursday on charges of harassing and sending obscene videos to a female colleague. Sarangi was arrested by officials of the Mahila Police Station following a prolonged interrogation.

Earlier, a notice was served to Sarangi to appear before the police for a detailed probe into the allegations levelled by a lady contractual employee of the Ayush Directorate in Bhubaneswar. The victim on Monday had lodged a complaint at Mahila Police Station against Sarangi alleging that the accused shared obscene videos & mentally harassed her.

“When he (Sarangi) started sending me obscene messages last month, I had opposed it. Later since last week, he again started harassing me,” the victim had alleged.

Sources said as there was no dedicated cell to address such issues relating to harassment at workplace, the complainant was forced to seek the help of Commissionerate Police.

Sarangi had claimed that he was about to unearth a nexus between the Programme Manager at Odisha Ayush Mission, Sushant Kumar Das and the lady employee, both of whom contrived to get her appointed through forged certificates. Fearing ouster, the lady employee had leveled false charges of harassment, he added.