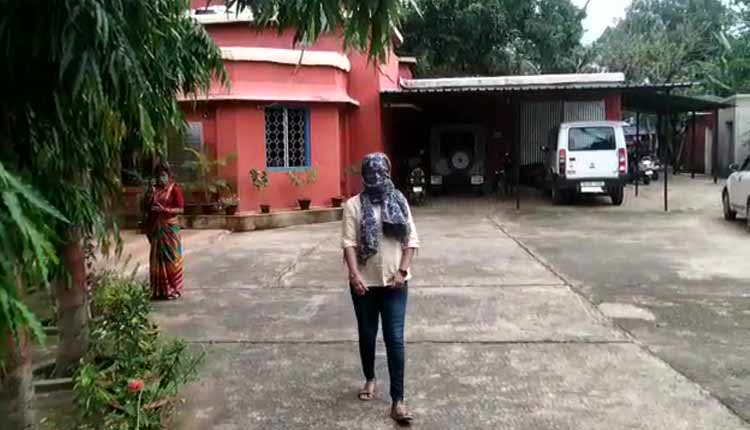 Bhubaneswar: Workplace harassment hit the Ayush Directorate in Bhubaneswar after a senior official was accused of sharing obscene videos & mentally harassing a female colleague. The victim, a contractual worker, on Monday lodged a complaint at Mahila Police Station against the director Bibhu Prasad Sarangi.

In her complaint, the lady alleged that Sarangi was mentally harassing her and was sending obscene video and messages on her mobile phone. As per the allegations, Sarangi was forcing the female contractual worker into a relationship with him.

“When he (Sarangi) started sending me obscene messages last month, I had opposed it. Later since last week, he again started harassing me,” the complainant said.

Sources said as there was no dedicated cell to address such issues relating to harassment at workplace, the complainant was forced to seek the help of Commissionerate Police.

The complainant further stated that “I was forced to lodge a formal police complaint as I was feeling insecure. Many girls might be facing similar kind of harassment at workplace.”

The accused senior official of the Ayush Directorate could not be contacted over such allegations.
When contacted, Twin City Police Commissioner Sudhanshu Sarangi said, “The lady has lodged a police complaint. We will review the matter and appropriate action will be taken as per law.”

Senior officials of Commissionerate Police informed that the entire chain of correspondence between both the senior official and the complainant will be probed.