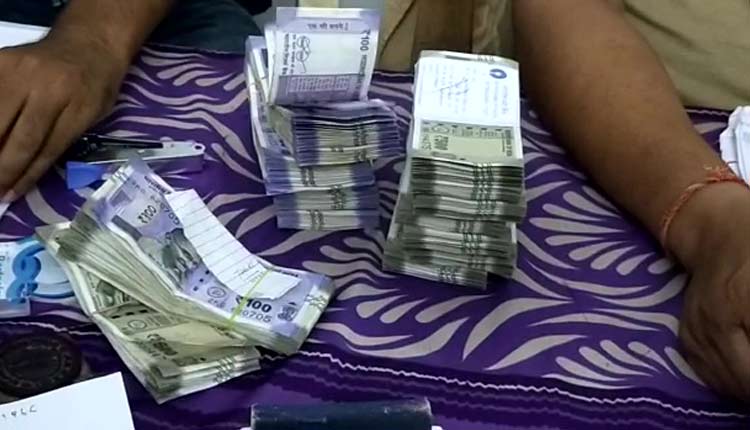 According to initial reports, the DFO had sanctioned Rs 10.37 lakh for repair work of a building used for storing kendu leaf and demanded Rs 1.66 lakh as PC from a forest range officer.

The DFO was under Vigilance scanner for quite some time over his involvement in corruption. A team of officials from Bolangir, Bargarh, Jharsuguda, Sambalpur and Sonepur Vigilance units carried out the raid and caught Mohanty red-handed while he was receiving the PC. He was subsequently arrested.

After his arrest, search operations are underway by the Vigilance officials in his residences in Phulbani of Kandhamal district and Bhubaneswar.

This is a developing story and will be updated soon.

NCERT Collaborates With Rotary India For E-Learning Content On TV

Service To Mankind Is Service To God: The Good Samaritans Of Odisha’s Nayagarh