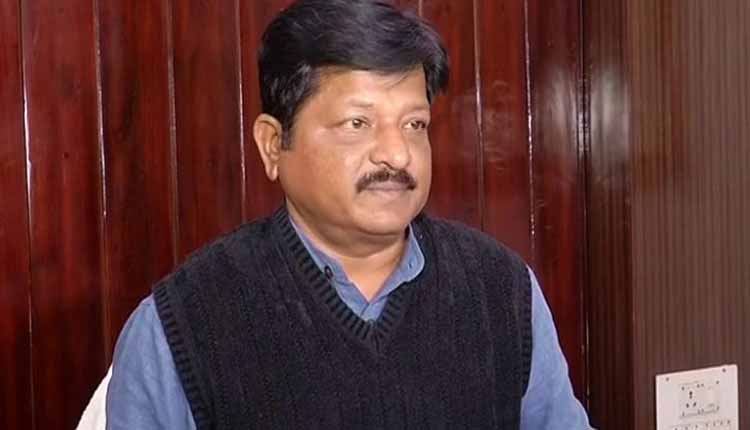 Cuttack: Odisha Law Minister Pratap Jena on Monday said that a decision on opening of temples and other religious institutions will be taken soon.

The law minister’s statement came soon after the Orissa High Court left it to the State government to decide on the opening of temples and other religious places which remained closed for devotees across the State in view of Covid-19 pandemic.

While hearing to a Public Interest Litigation (PIL) filed in the court seeking direction for immediate opening of Puri Shree Jagannath Temple and other shrines across the State, the court said as per the directive from the Supreme Court, the State government can only take decision whether to open religious places or not.

On August 3, a devotee from Puri, Trilochan Rath had filed the PIL urging the court to allow devotees into the temple.

Rath, in his petition, had prayed that as Odisha government has allowed reopening of daily markets, commercial centres and even liquor shops, so there should not be any issues in reopening of temples.

Earlier, a similar petition was also filed by priests of Kakatpur ‘Maa Mangala’ temple. Apart from reopening of the shrines, the petitioners had urged the court to direct Odisha government to provide financial assistance to servitors.