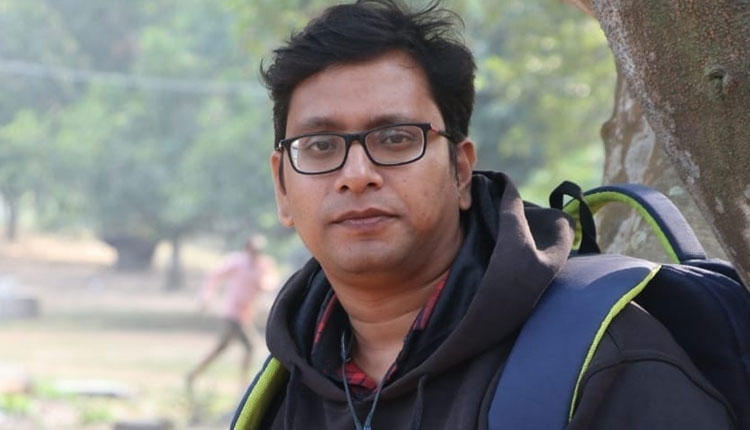 Bhubaneswar: A newly-recruited OFS (Odisha Finance Service) officer was found hanging in a room of his house under Khandagiri Police limits in the capital city on Sunday.

The deceased has been identified as Abhilash Swaroop Mahapatra, a native of Titilagarh in Bolangir district. He was living in Phase-4 of Dumduma area in Bhubaneswar with his wife and daughter.

As per reports, Mahapatra locked himself in his room yesterday. When he did not open the door despite repeated calls, his wife with the help of some neighbours broke open the door and found him hanging. He was immediately rushed to Capital Hospital, but doctors at the hospital pronounced him dead.

Police visited the spot and started an investigation into the matter. Though the exact reason behind the suicide is yet to be ascertained, preliminary investigation by the police revealed that Mahapatra took the extreme step due to family disputes.

“We’ve registered a case based on a complaint that said an Odisha Finance Service officer committed suicide by hanging himself due to a family dispute in Khandagiri area. He was supposed to join the duty in a few days,” said Deputy Commissioner of Police Anup Kumar Sahu

Meanwhile, the OFS officer’s body was handed over to his family after post-mortem and his last rites were performed in Puri’s Swargadwar last night.