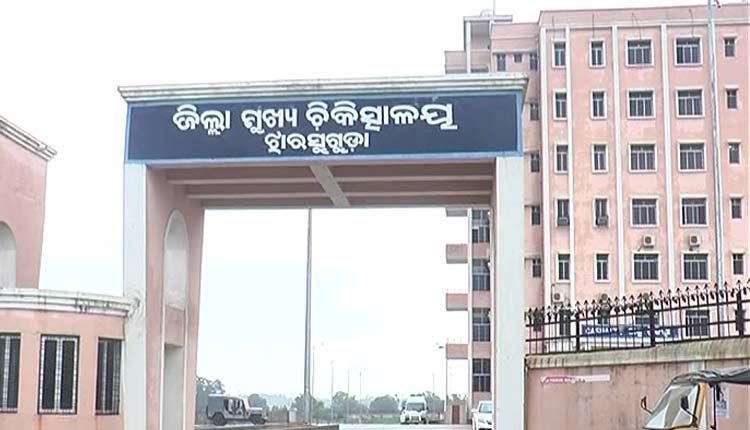 Mass suicide bid in Jharsuguda: Woman & one of her daughters succumb at Burla hospital. Earlier on Wednesday, the woman’s elder son had died while undergoing treatment. #Odisha https://t.co/FpbnxVIi4C

Earlier on Wednesday, Puspabati’s younger son, Srikant Biswal died while undergoing treatment at VIMSAR, Burla. Meanwhile, her two more daughters- Lili and Bandita are battling for their lives at VIMSAR hospital as they continue to be in critical condition, said reports.

Sources said Pushpabati’s elder son, Deepak Biswal (22) had sustained grievous injuries in a bike accident in 2018 and went into coma. His family members spent over Rs 30 lakh on his treatment and later he was brought to home after a little recovery.

On Monday, he was admitted to a nursing home after his condition deteriorated. However, he passed away.

Traumatised over his death, Pushpabati along with her three daughters and another son reportedly consumed phenyl in a bid to commit suicide late night.

When neighbours came to know about the incident, they informed the cops. BTM police rushed to the spot and shifted all the five of family to Jharsuguda District Headquarters Hospital. However, as they were in critical condition, the doctors referred them to VIMSAR, Burla.

Pushpabatu’s husband, Golak Bihari Biswal was an employee of Mahanadi Coalfields Limited and died after retiring from service in 2016.

Coronavirus updates from around the globe today