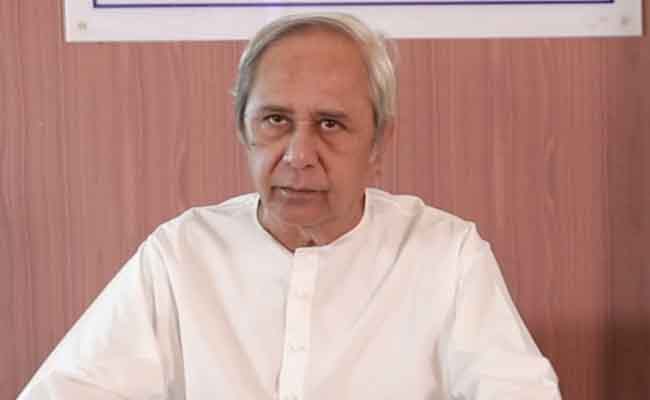 Bhubaneswar: The Odisha government has sent a team of 500 members to assist West Bengal in post-cyclone Amphan restoration work, an official said on Saturday.

“Cyclone Amphan is one of the worst disasters to hit West Bengal. The people of Odisha stand with West Bengal during this unprecedented crisis. Odisha has sent a team of 500 members, including 300 fire personnel and 10 Odisha Disaster Rapid Action Force (ODRAF) teams to assist in relief and rescue operations,” tweeted Chief Minister Naveen Patnaik.

They will assist in road communication by cutting the trees and cleaning the road in the most affected areas.

Both Odisha and West Bengal were affected by the super cyclone Amphan, which hit the West Bengal coast on May 20.

Prime Minister Narendra Modi on Friday had announced Rs 500 crore advance assistance for Odisha to carry out immediate relief and restoration works in the districts ravaged by cyclone Amphan.

Modi further had informed that a central team will visit Odisha to review the situation and further assistance will be released based on the final report submitted by the State government.

Surat Factories Reopen, But Its Workers Are In Odisha, Unwilling To Return