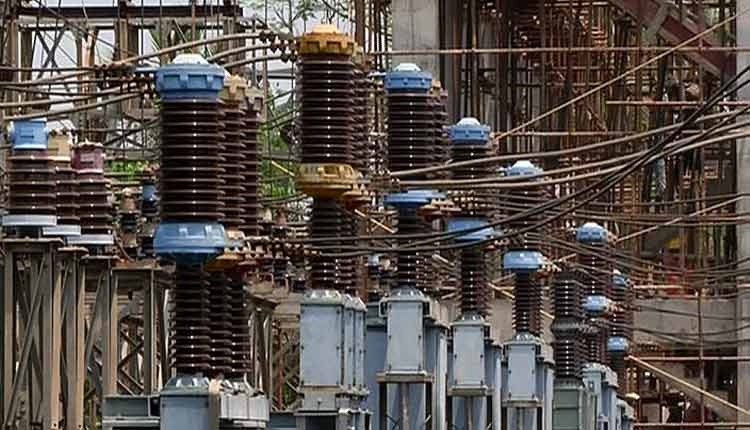 Bhubaneswar: Odisha government has reportedly sought a loan of Rs 5,000 crore over a period of two financial years from the Centre to deal with the losses incurred due to the COVID-19 lockdown.

In a letter to the Union Power Minister, Odisha Energy Minister Dibya Shankar Mishra said that the crisis due to the virus has adversely affected the power sector and distribution companies (DISCOMs) in the State.

“Like other states, in Odisha, there is a reduction in power demand as many of the industrial and commercial units have been shut down or are partially operating. Though lifting of lockdown has led to some uptick in economic activity, the demand from the commercial and industrial consumers continues to be low,” Mishra said.

It is believed that the Centre may consider the demand of Odisha government as most of the States have also put forward similar demands before the concerned ministry.

Meanwhile, Odisha’s GRIDCO has reported a cash deficit of Rs 3600 crore for the financial year 2020-21.

On the other hand, Opposition parties in Odisha have raised questions over the disinvestment of DISCOMs in the State. As per reports, Odisha government is on the track to privatise Wesco, Southco and Nesco just weeks after 51 per cent stake of CESU was sold to Tata Power.

Consumer association in the State has also raised serious concerns over the same stating that Odisha has so far failed to collect outstanding dues from power utilities.

“It seems, Odisha government is trying to appease some individuals through the disinvestment as handing over the State without fixing any responsibility will finally put pressure on consumers,” said State BJP general secretary, Golak Mohapatra.

Congress MLA Tara Bahinipati said, “There seems to be some vested motive behind selling off these power utilities to private companies. They (government) might be getting some kickbacks from the sale.”

The State and the people here will have to bear a huge loss due to the privatisation, he added.