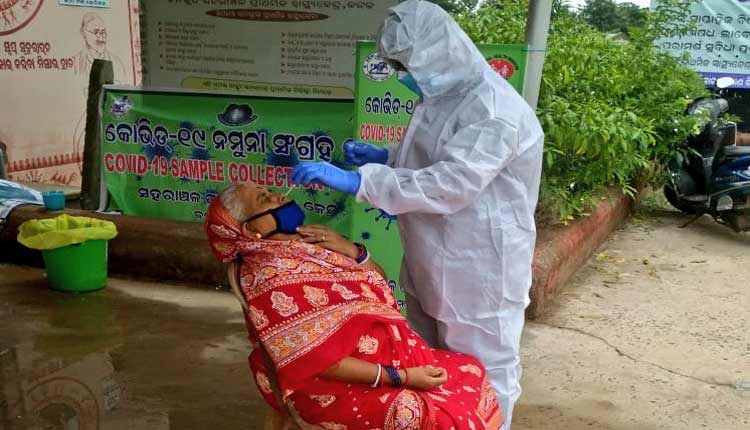 Bhubaneswar: The COVID-19 death toll in Odisha increased to 538 with seven more deaths while the cumulative caseload surged to 1,20,221 with the detection of  3,543 new cases in the last 24 hours.

According to Health and Family Welfare department, Khordha reported two deaths, while Bolangir, Cuttack, Ganjam, Malkangiri and Sundergarh reported one death each.

Of the fresh cases reported from across 30 districts, 2,161 were detected from various quarantine centres while 1,382 are local contact cases.

According to the data shared by Information and Public Relations department, Khordha reported the highest 878 cases followed by Mayurbhanj (326),Cuttack (295), Bargarh (274), Balasore (153) and Ganjam 102.

The Health and Family Welfare Department shared the details of nine Covid-19 positive patients who succumbed while undergoing treatment in hospitals.