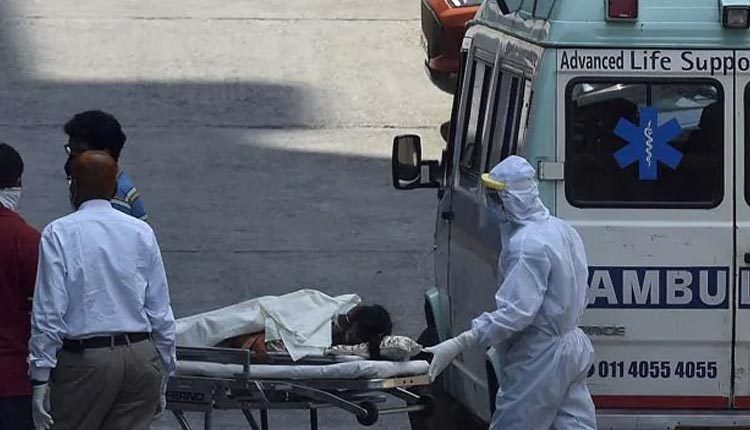 Bhubaneswar: With a record single-day spike of 6 deaths, Covid-19 has now officially claimed a total of 48 lives in Odisha, as per State Health and Family Welfare department.

Ganjam district has reported the maximum number of three new deaths while Kendrapara, Khurda and Rayagada have reported one death each, informed the Health Department.

One HIV positive patient who was tested COVID-19 positive died in Khurda due to HIV-AIDS. The Health department has categorised the case as Other than Covid.’

Odisha has been recording a high number of deaths since the past one week with Ganjam taking the lion’s share of the same. The district’s total death toll stands at 27.

Khurda and Cuttack district have registered a total of 8 and 5 deaths respectively. Today Kendrapara reported its maiden death case from Covid infection.

The total Covid numbers in the State have now surged to 10624. Ganjam district accounts for the maximum with 2836 cases. Covid cases crossed 1000 mark in Khurda district after it reported 50 new cases. The total number of positives in the district now stands at 1079. Similarly, Cuttack has 872 cases in total.