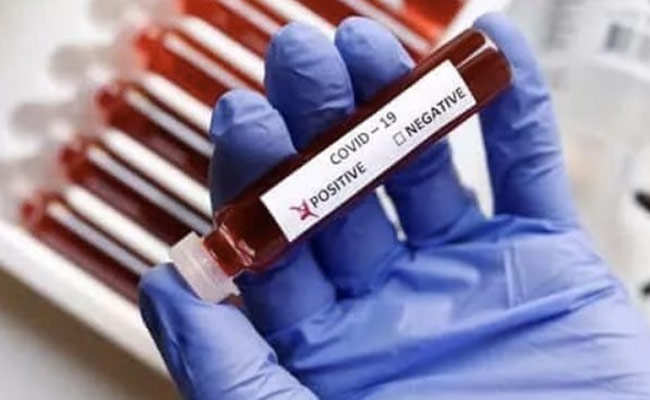 Lucknow: A Coronavirus positive patient with the history of HIV has recovered from the infection within just six days.

The 34-year old man who successfully defeated COVID-19 was admitted to King George’s Medical University, KGMU in Lucknow after getting injured in a road accident last week.

The patient was brought to the Trauma Centre of the KGMU after sustaining head injuries in a road traffic accident while he was going to Gonda from Delhi.

The patient told doctors during treatment that he was HIV positive and his COVID-19 test report also came positive.

Vice Chancellor of KGMU, Professor M.L.B. Bhatt said that it was the first case in the university in which patient was both HIV and Corona positive and since HIV patients have low immunity, his recovery in just six days is a morale booster for doctors.

The patient had head injury and was mentally disturbed for some time also due to the injury but now he has recovered and was discharged on Tuesday with the advice to remain home quarantine for 14 days.

Private lab in UP wrongly diagnoses 6 as corona patients

A private testing laboratory that gave a false report of six people testing corona positive in Meerut district, is likely to lose its licence.

Meerut District Magistrate Anil Dhingra has already recommended cancellation of the licence of the lab, which has its main office in Gurugram and has sample collection centres in Meerut by the name of Modern Lab and Diagnostic Centre.

Dhingra said, “There was a discrepancy in the lab reports of the Modern Lab for COVID-19 cases. The matter is being investigated and whosoever will be found guilty will not be spared, strict action will be taken against the responsible. A recommendation has been sent to the government for cancellation of the license of this lab. A detailed report has been asked from CMO as well.”

On May 21, eight samples were sent to this lab from Meerut and all were found positive for COVID-19.

However, during re-testing the samples of the same persons at the microbiology department of the Meerut Medical College on May 24, six out of the eight were found to be negative. Following this, those who tested negative were shifted to a different ward. Health officials have sought strict action against the private lab for wrongly indicating that six people from the city had tested positive.