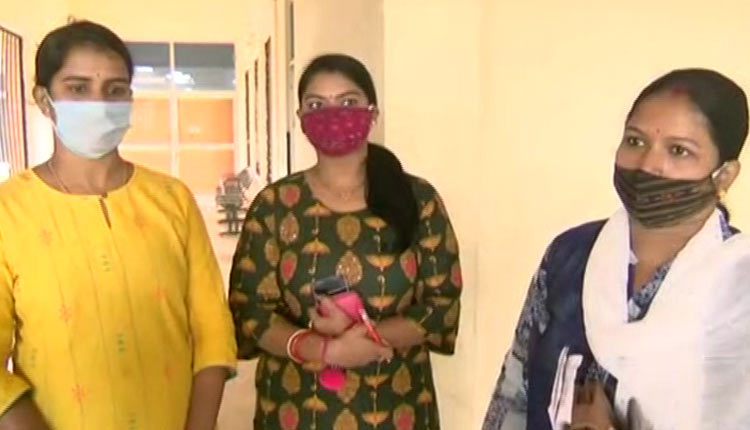 Khordha: Intensifying their protest against the demolition of the boundary wall of OTV’s CSR project by the district administration, the Mahila Samiti members on Saturday met the project director of Khordha district rural development agency (DRDA).

The samiti members demanded reconstruction of the boundary citing that it was demolished by the administration without any prior notice.

“I cannot say anything about the boundary wall demolition as I do not know why it was demolished. As the matter comes under the purview of the revenue department, the concerned department can explain it better,” said Routray.

“As they are forming a self-help group (SHG), we assured to extend support to them. However, their major grievance was the boundary wall demolition,” he added.

Yesterday, the samiti members had approached the Collector in the matter. “We had met the Collector yesterday and submitted a memorandum questioning the demolition of the boundary wall sans any notice. We were assured that the Tehsildar will visit the site and carry out a demarcation,” said Sibani Das, secretary of Sarua Mahila Samiti.

Nine Killed, Over 30 Injured As Jeep Collides With Bus In Uttar Pradesh