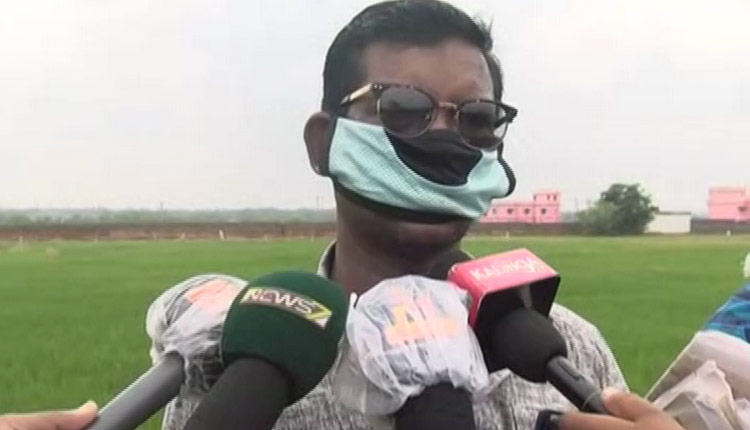 Government amin, Sankarshana Paikaray carried out a measurement at the site today and clarified that there has been no encroachment by OTV.

A few villagers of Sarua, Jayamangala and Goudagotha in the district had earlier levelled land encroachment allegations OTV authorities in an attempt to malign the image of the company. As per their allegations, they were being restricted from going to their own farmland. This apart they had claimed that the connecting road has been blocked by the company authorities.