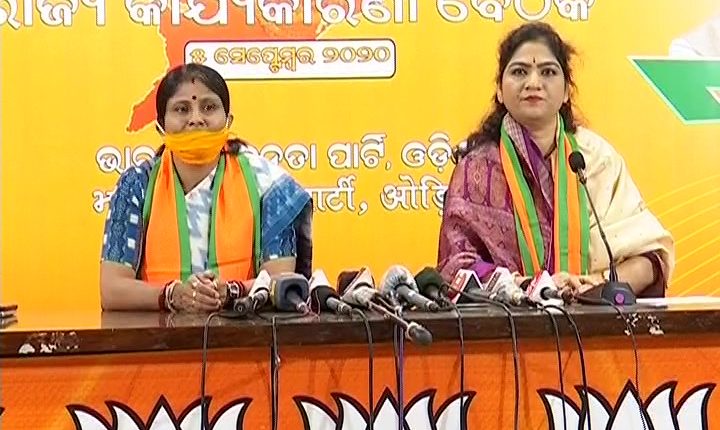 Bhubaneswar: A couple of days after Ollywood actress Barsha Priyadarshini filed a domestic violence case against her husband and Kendrapara MP Anubhav Mohanty, the state unit of BJP Mahila Morcha today demanded resignation of the parliamentarian.

The women’s wing of BJP also condemned the incident and called for Anubhav’s resignation on moral grounds.

“Anubhav’s wife Barsha has brought domestic violence case against him. This indicates how women are becoming insecure in the State. We strongly condemn the incident,” said BJP Mahila Morcha leader, Smruti Pattnaik.

The women wing of the BJP also warned of stir across the State condemning the incident. “We will hit the streets if immediate action is not taken against the BJD MP,” she said.