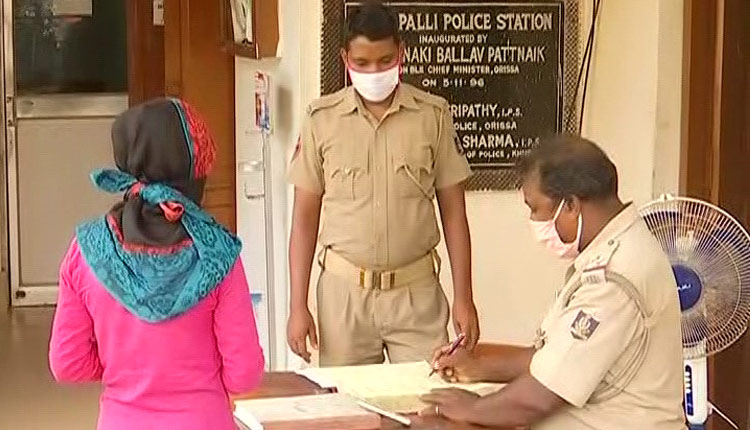 Bhubaneswar: Locals of Nayapalli area in the smart city caught hold of a lady while she was allegedly trying to steal a mobile phone after breaking into a house on Thursday.

As per reports, the lady allegedly opened four gates before gaining access to the house, whose owner was out of town while his bed-ridden wife was alone. Some passersby saw her lifting the phone and raised an immediate alarm following which the locals overpowered her and locked her up in a room. Later, the police was called in and the miscreant was handed over to them.

Satyananda Das, a local, said “My neighbour called for help citing that somebody has entered his home to steal.”

“I asked her to confess several times but she denied, so we decided to hand her to the police,” said Das.

No comments could be obtained from police.