Berhampur: Youth Stabbed To Death Over Past Enmity 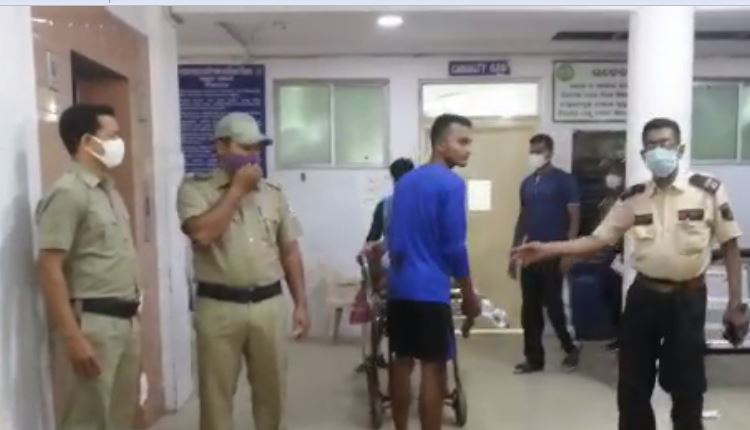 Berhampur: A youth was allegedly stabbed to death following an altercation at Banthapalli village under Digapahandi police limits here on Saturday morning.

The murder is suspected to be a fallout of past enmity. The deceased was identified as Bachan Swain. Many criminal cases were pending against him.

According to sources, Bachan had an altercation with the accused today morning. The fight took an ugly turn when the accused, in a fit of rage, attacked Bachan with a sharp weapon. The assailant fled the spot after committing the crime.

Bachan was immediately rushed to MKCG Medical College and Hospital where doctor pronounced him dead on arrival.

Informed about the incident, police rushed to the spot and started an investigation into the matter.