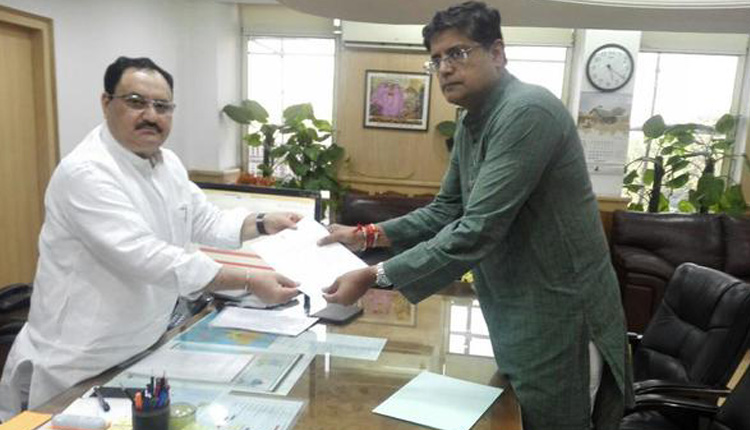 Delhi: The Bharatiya Janata Party (BJP) appointed its new national office bearers on Saturday and as many as four leaders from Odisha have found place in the new team of party President Jagat Prakash Nadda.

While Baijayant “Jay” Panda has been reappointed as National Vice President, Lok Sabha Member from Mayurbhanj, Bisweswar Tudu has been named one of the national secretaries of the party.

Taking to the microblogging site, Panda congratulated all the office bearers and thanked PM Narendra Modi, Party President JP Nadda for their support and guidance.

My deepest gratitude to Hon’ PM @narendramodi Ji & BJP National President @JPNadda Ji. I will do my very best to justify their faith in me. I am also deeply indebted to Hon’ @AmitShah Ji for his support & guidance. My congratulations to all other national office bearers.

The party has also increased the number of national spokespersons to 23. Among the spokespersons, Sambit Patra has retained his position and Bhubaneswar MP Aparajita Sarangi has also found place in the expanded team.