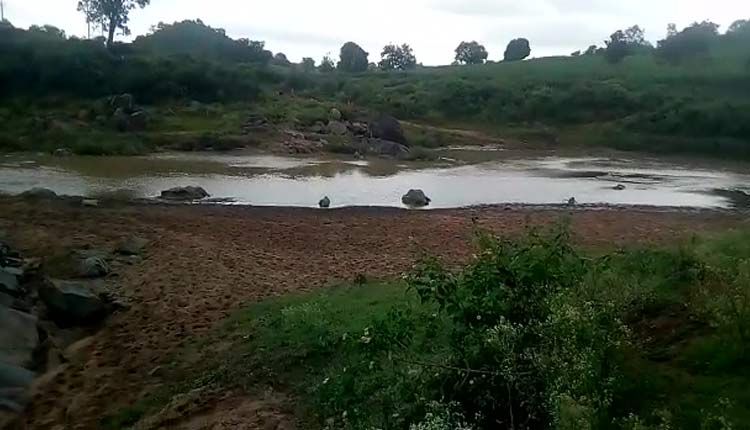 Umerkote: A daily chore like bathing became fatal for three children of Tohara village under Umerkote block of Nabarangpur district after they drowned in Tel River on Thursday.

The deceased have been identified by the police as Rashmita Santa (Female-6), Shanti Santa (Female-5) and Dasarath Santa (Male-4).

As per the sources, the mishap occurred while some locals of Kotaldihi near Tohara had gone to take bath in the Tel River, a tributary of Mahanadi River, along with their children. Tragedy struck when the trio suddenly slipped into the raging river that has been swelling on account of heavy rainfall in the upper catchment area since a week.

Though the parents launched a frantic search for their wards in the river, all their efforts were in vain and they failed to locate them.

The Fire Services personnel were immediately called in and after a brief search they rescued the trio from the river and sent them to the nearby hospital at Tohara, where the doctors declared them as brought-dead.

No comments could be obtained from the authorities regarding the mishap.

Rohit Shetty To Use KKK Paycheck for Helping Cine Workers, Ashoke Pandit Thanks Him