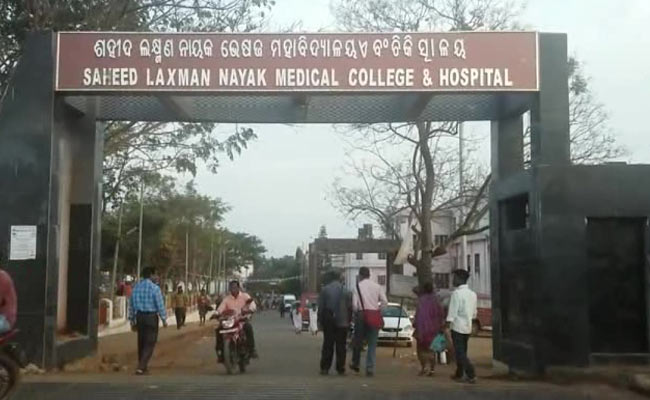 Koraput: A birthday celebration turned into a tragedy in Odisha after three college students drowned in Kolab dam in Koraput on Saturday. The deceased have been identified as Sandip Pujari and Ramakant Patnaik of Malkangiri district and Manmath Samal from Koraput.

Sources said the students went to the reservoir to celebrate a birthday as examinations are going on in almost all the departments of the college. The backwater of the Kolab reservoir is just 500 mtrs away from the college, so it was nothing new for the students to go there. But as luck would have it, three of them drowned.

“I had repeatedly barred him from not going to any hotel. On Friday, saying me that he will return after college hours, he went with his friends to party and didn’t return,” said one of the relatives of the deceased.

Four students who survived the mishap said that despite their best efforts, they couldn’t save their friends as none of them knew how to swim. They called the Fire Services who later recovered the bodies from the reservoir.

Odisha Plus-II Exams: All Centres To Remain Under CCTV Surveillance