Heavy rain accompanied by strong gusty winds lashed the Twin Cities of Cuttack-Bhubaneswar and several other areas in the State.

Bhubaneswar: Heavy rain accompanied by strong gusty winds lashed the Twin Cities of Cuttack-Bhubaneswar and several other areas in the State.

Water logging was witnessed at several low-lying areas in Cuttack after a spell of heavy downpour. Similarly, trees were seen uprooted under the impact of gusty surface wind along the Ring Road in the Silver City today.

A sudden change in weather occurred around 12 noon in Cuttack, Bhubaneswar and adjoining areas. Near-darkness prevailed in the twin cities for quite some time, creating an illusion of night.

Other parts of the State also experienced thunderstorm, lightning accompanied by strong surface winds reaching up to 60kmph. 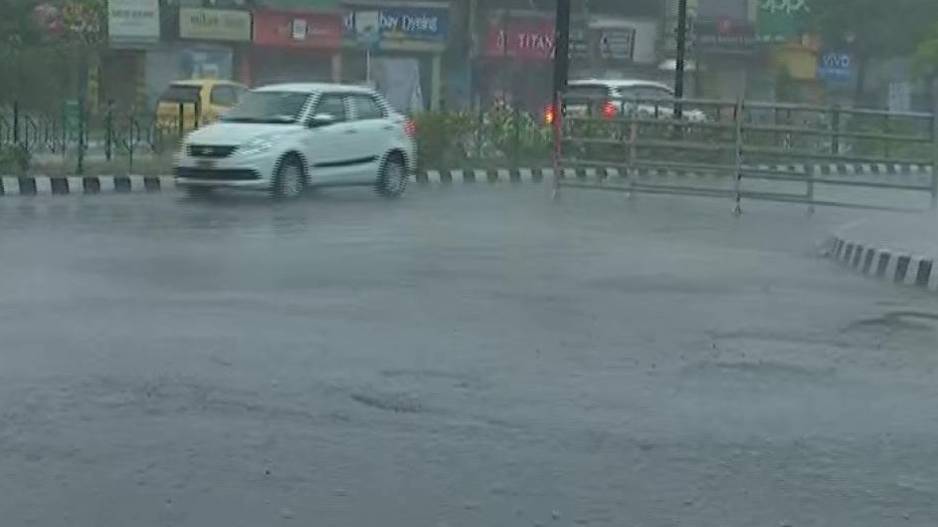 Trees were seen ripped apart at many places while house roof sheets were blown up under the impact of the storm.

A woman was killed in lightning strike while one of her relatives was critically injured at Barakani village under Sadar police station in Bolangir district. The unfortunate incident took place while they were taking bath at nearby water body in the village.

The deceased has been identified as Panibudi Meswa while her relative Bhumisuta who sustained critical injuries has been admitted to Bhima Bhoi Medical College and Hospital.

Similarly, a kendu leaf godown was also reduced to ashes due to lightning strike at Patnagarh in the district.

Standing crops in swathes of farm lands have been damaged in several parts of Bargarh district due to the thunderstorm that struck in the morning at around 6 am today.

Similar scenes were also witnessed in Boudh and Sonepur districts where heavy winds and rain inflicted severe damage to the standing vegetable crops. 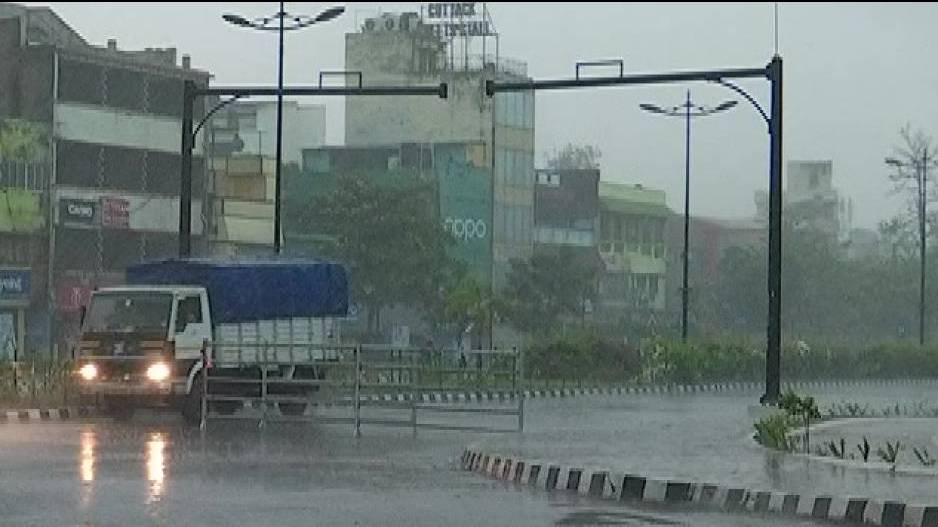 The Met department had earlier warned of thunderstorm activities in several parts of the state. In a weather bulletin issued at 11 am, it had stated “moderate thunderstorm accompanied with squall wind speed reaching   50 – 60 kmph , lightning and ight to moderate rain likely to affect some parts of districts of Nuapada, Nabarangpur, Kalahandi, Rayagada, Ganjam, Gajapati, Nayagarh, Puri, Dhenkanal, Jajpur, Jagatsinghpur, Bhadrak Balasore, Mayurbhanj, Keonjhar, Angul, Deogarh, Balangir, Bargarh, Khordha and Twin cities of Cuttack and Bhubaneswar within next three hours.”

The department had also warned of damage to loose and unsecured structures, standing crops and trees under the impact of the thunderstorms.