As many as four coastal districts- Kendrapara, Jagatisnghpur, Bhadrak and Balasore have been put on high risk zone as the State government braces to tackle the impact of impending Cyclone ‘Yaas’ which is threatening to cause large scale destruction in the coastal belt of the State during landfall on May 26 morning.

Bhubaneswar: As many as four coastal districts- Kendrapara, Jagatisnghpur, Bhadrak and Balasore have been put on high risk zone as the State government braces to tackle the impact of impending Cyclone ‘Yaas’ which is threatening to cause large scale destruction in the coastal belt of the State during landfall on May 26 morning.

As per the prediction made by the weather department  the government has started preparation by expediting evacuation of people residing in vulnerable areas, mostly in the high risk districts.

Cyclone Yaas LIVE Updates: All you need to know

“We have started preparation accordingly after the Meteorological department predicted the cyclone will hit the coast anywhere near Bhitarkanika, Dhamra and Chandbali,” Special Relief Commissioner (SRC) PK Jena said.

Kendrapara, Jagatsinghpur, Balasore, Bhadrak have been kept on high risk zone while Keonjhar and Mayurbhanj districts have been put on alert, he added.

Moreover, some parts of Sundergarh district like Lahunipada, Banai and some areas of Dhenkanal (Kankadahada, Bhuban and Kamakhyanagar) have been alerted. Pallahara and Kaniha of Angul district are also likely to get affected partially. Collectors of these three districts have been directed to remain alert, Jena added.

Cyclone ‘Yaas’: Here’s A List Of Do’s And Don’ts As Storm Intensifies

Rainfall of around 50 mm has been recorded from across 30 districts since last night under the influence of the approaching cyclonic system. Jagatsinghpur registered the maximum downpour during the period, said the SRC.

As the cyclone is approaching the coast, wind speed will gradually increase.

“In view of the wind speed, we have speeded up the evacuation process. As many as 50,000 to 60,000 people have already been shifted to cyclone centres. Some temporary calamity centres have also been kept ready for emergency use,” Jena said.

As many as 6900 cyclone centres are ready for use where 7.50 lakh people can be accommodated. This apart, directive has been issued to keep the public buildings open for use during the last moment evacuation, the SRC said.

As many as 710 DG set and 813 tankers have been dispatched to  various spots. More than 10,000 employees of Energy Department have been deployed in the districts likely to be affected for electricity restoration works. 2000 more workers will reach their assigned locations by tonight, Jena said.

With 308 health teams, the Health department has also remained prepared to handle any emergency. Special arrangements have been made to shift the pregnant women to hospital, the SRC pointed out. 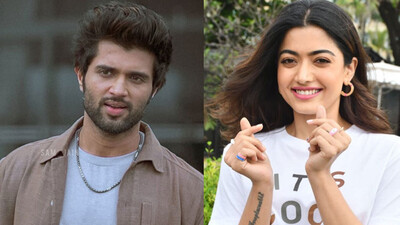 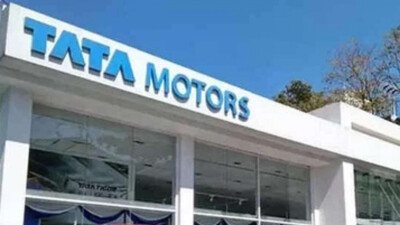