It is alleged that even though the target to complete the construction of the Jira bridge was November 2, 2020, it is yet to be completed

Protesting the delay in the construction of a bridge over river Jira in Bargarh district, members of the district unit of the Bharatiya Janata Party (BJP) on Saturday resorted to 'Jal Satyagraha' demanding the early completion of the project.

They alleged that even though a target had been set to complete the construction of the bridge by November 2, 2020, the works are yet to be over.

The delay in the construction work has made lives of thousands of people in the region miserable apart from snapping communication of Bargarh's Ambapali town with Bolangir, Sonepur, Bijepur, Barpali, Padampur, Gaisilat, Jharband and Paikmal. In the absence of the bridge, people have to cover a distance of nearly 10 km to reach the town.

As per reports, the project was initially taken up at an estimated cost of Rs 14 core. However, the cost of the project has now gone up to Rs 20 crore due to the continuous delay.

"Even though we have been racking up the issue repeatedly and drawing the attention of the Odisha government about the tardy pace of work, no one is listening to us. Through our Jal Satyagraha, we want to urge Chief Minister Naveen Patnaik to order a probe to find out how the tender fixing was carried out and what led to the delay in the completion of the project," said Aswini Sarangi, BJP Bargarh district president. 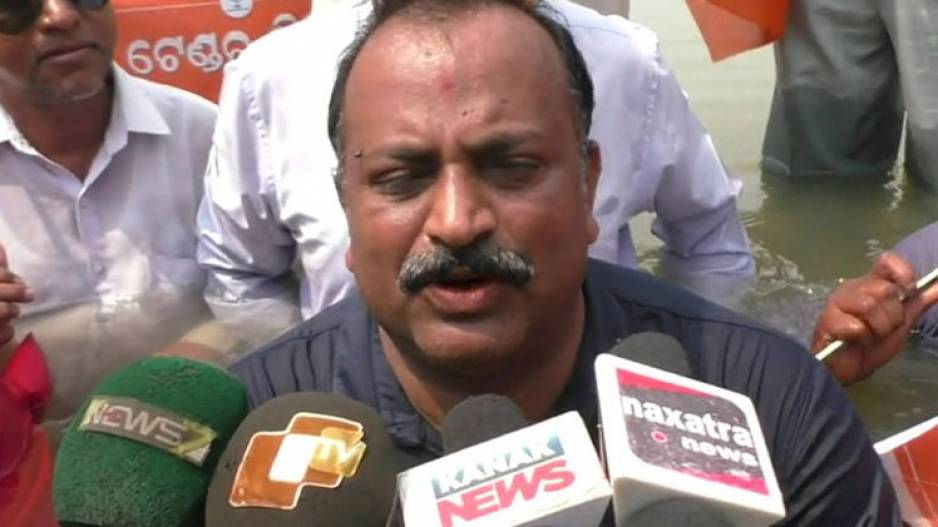 History Of Bridge Over River Jira

An iron bridge was built over river Jira in 1930s to connect Odisha with Madhya Pradesh (now Chhattisgarh). After Independence, when national highway plans came into force, the bridge became a part of NH-6. Later, an alternative road (by pass) was developed as a part of the NH. 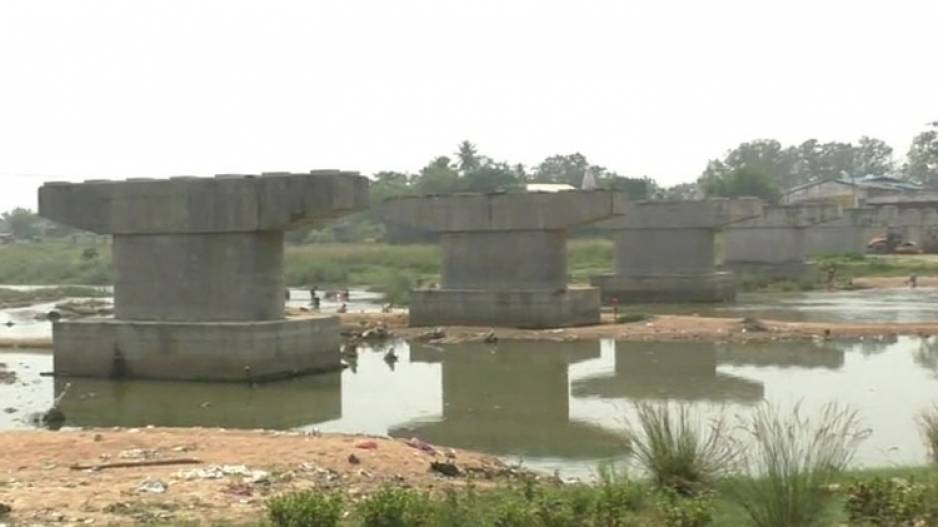 Once the alternative road came up, the iron bridge started being preferred mostly to drive in or out of the Bargarh town from Ambapali chhak as it cuts the travel distance down by almost 10 km.

However, decades later, lack of maintenance and apathy of the administration hit the iron bridge hard. Besides, it became a preferable spot for thieves to loot commuters. To avoid crime, especially on the bridge, the local administration installed iron barricade pillars on both ends of the bridge to prevent movement of four wheelers over it.

After much protest and demand for an alternative bridge, it was announced that the iron bridge will be replaced. However, even years later, the project is still to see the light of the day.