Five must-have shoes for men, Check out the list

The first thing people notice after your handsome face, is your shoes. A pair of unmatched shoes can ruin your vibes no matter how good you are dressed.

Five must-have shoes for men, Check out the list

Pros and Cons of double dating that you must know

Gardening tips: 5 most desirable flowering plants to grow during winter

Dating after divorce: 5 mistakes you must avoid

Love at first sight: 5 things in girls that attract boys most

How to clean rust from your silver jewellery at home

Live-in relationships in India: 5 Things you must know

Yes, most men often don’t focus on the shoes they wear and prefer wearing similar kinds of shoes for every occasion. If you are also one of those who are habitual of wearing the same dusty and baggy shoes to the jogging, gym, workplace, and family functions do think twice because the first thing people notice after your handsome face, is your shoes. A pair of unmatched shoes can ruin your vibes no matter how good you are dressed.

Here are the five essential types of shoes a man must have! 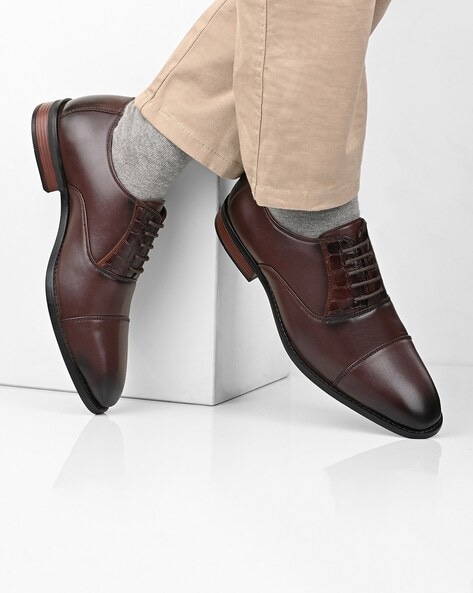 Have you ever desired to be at Oxford University? Well, that’s a tough job but yes everyone can have a taste of the widely preferred style of shoes amongst the students at the prestigious educational institution. Originating in Scotland and Ireland, the shoes were formerly known as Balmorals named after Balmoral Castel.

Also Read | Are you ignoring these men’s accessories

It became widely popular after being adopted by students reading the Oxford University who were against wearing traditional high-ankle shoes.

These elegant pairs of shoes with simple and attractive shapes can be paired with formals for the best results. Meanwhile, it can be also used along with office casuals for a striking appearance. 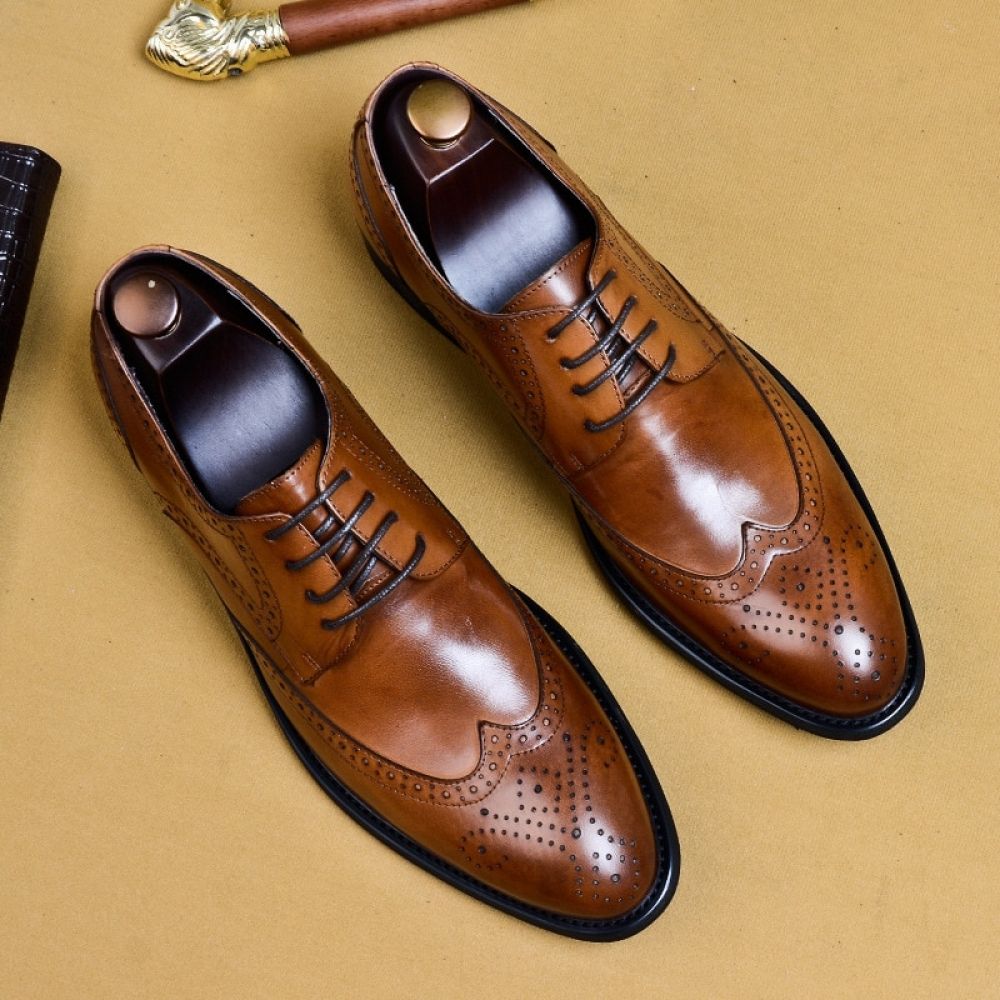 The Irish-origin low-heeled shoes are an absolute stunner and are paired with almost all kinds of attires. Brogues are usually classified into four types namely Full brogues, Semi-brogues, Quarter Brogues and Longwing Brogues. Apart from all types, brogues are extremely special due to their unique artistic features.

These shoes are usually made up of leather with low heels and unique designs and patterns. Especially, the toe tips and sides of the shoes are decorated with patterns made by punching holes.

Brogues can be paired with both formals and casuals without thinking twice! 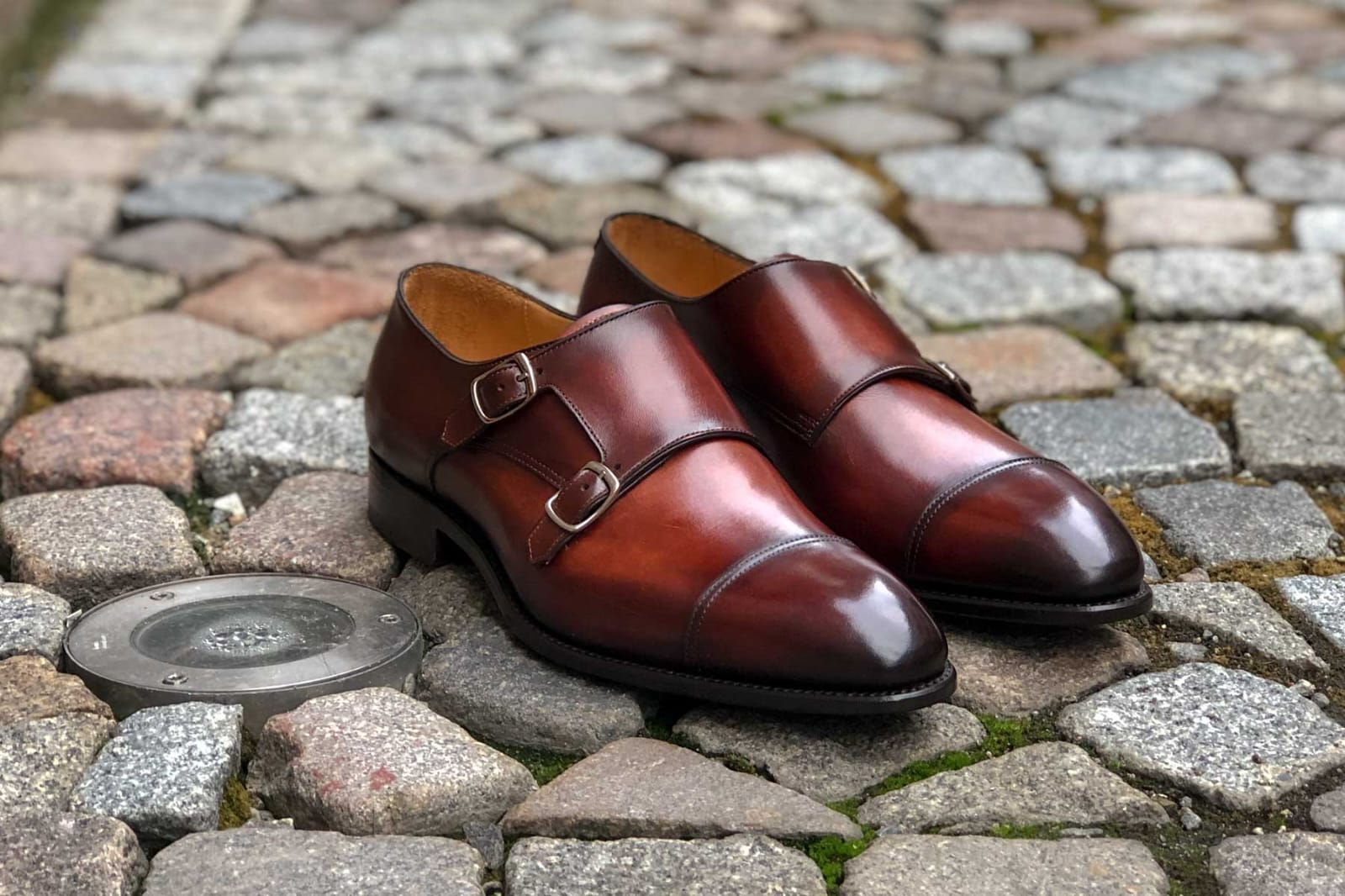 From James Bond to the famous industrial and owner of Mahindra Group Anand Mahindra everyone loves to wear these amazing pairs of shoes. Actor Daniel Craig was seen wearing a stunning pair of tan-coloured monk straps in his last two-installments of the movie, meanwhile, the Padma Shri industrialist is often seen flaunting his black and bold pair of monk straps.

But, what makes these shoes special? Well, monks back in the 13th century preferred wearing a comfortable pair of sandals for day-to-day purposes. This simplistic style of footwear was revolutionised with time as a result we see the present-day avatar.

Monk straps can be used with any desired pair of clothes, but it is best suited with formals and semi-formals. Pair a tan monk strap with blue denim and a black shirt you are ready to conquer the world. 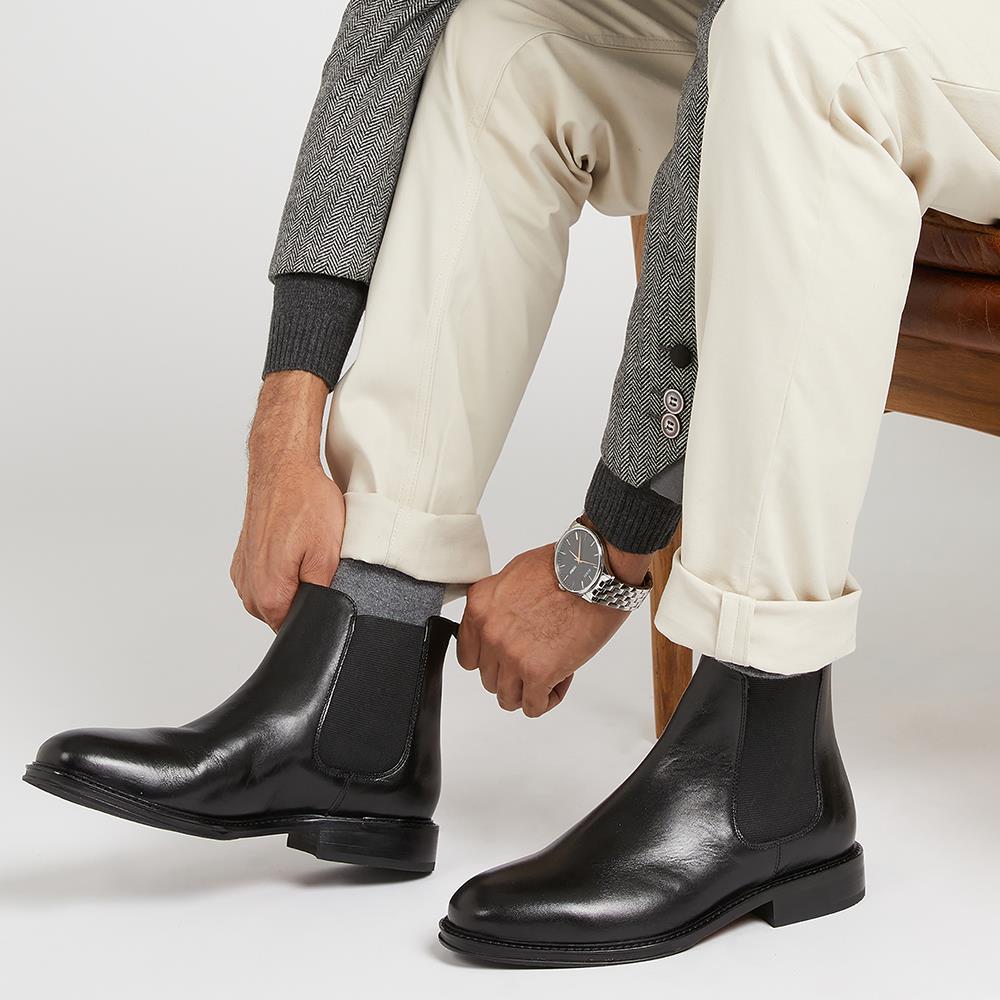 From Queen Victoria of the United Kingdom of Great Britain to the legendary Rock band Beatles nearly everyone is a fan of these unique pair of shoes. Originating from the streets of Chelsea, London these unisex shoes are popular worldwide.

These high-ankle boots are extremely comfortable due to their elastic sides and slick design. The shoemaker Joseph Sparkes Hall has been widely credited for designing these shoes. Meanwhile, he also claimed that Queen Victoria used to wear it almost every day.

A similar variant of shoes is founded in India, often used by the Maharajas which is known as Jodhpuri Boots.

A good pair of Chelsea can be paired with both formals as well as casuals. 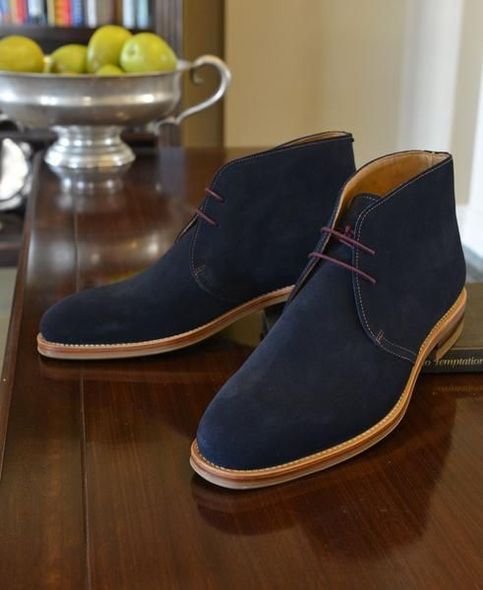 These unique high-ankle shoes gained popularity during World War I, and chukkas were widely used by British soldiers as desert boots. The unique features of the chukkas’ are a clean design, few shoelace holes, and moderate high ankle which differentiate it from other shoes.

This eye-catching pair of elegance can be paired both with formals and casuals for the best results.