Taarak Mehta Ka ooltah Chasmah: Sunderlal Is Back, Is He Bringing Message From Dayaben?

Taarak Mehta Ka Ooltah Chasmah's Sunderlal is back for Ganesh Festival and fans are eager to know whether he has a message from Dayaben.

Technology WhatsApp To Stop Working On These Mobile Phones From November 1, Check List

In Taarak Mehta Ka Ooltah Chashmah Sunderalal will make an entry just as the Ganapati Bappa festival begins in Gokuldham. The preparations for Ganesh Festival this year in Gokuldham did not kick off smoothly as usual. This time along there was first the tiff between Tappu Sena and Bhide regarding the theme for this year’s celebration. When all these things were sorted, Bhide had a dream in which Ganapati Bappa himself tells that this year he will come himself to the society and there is no need for any welcome ceremony.

After a lot of problems, finally, Ganapati Bappa arrives in Gokuldham, and with him comes Sunderlal and his gang. And this starts making Jethalal nervous. While Tappu and the entire Gokuldham Wasi want Sunderlal to stay and celebrate the Ganapati Festival with them, Jethalal is very much keen to make him go back to Ahmadabad. Sunderlal as usual will use some tactics to make Jethalal pay some of his expenses. While this will create a hilarious situation, fans are now more eager to watch something else.

All through the corona lockdown, Sunderlal has been saying that Dayaben will make a comeback after the corona pandemic is over. Now that he is back on Taarak Mehta Ka Ooltah Chashmah after such a long time, there will be questions from Tappu, Jethalal and Bapuji as to when will Dayaben return to Gokuldham.

So, while Jethalal’s problems are bound to increase when Sunderlal is around, it would be interesting to see whether Sunderlal has a good answer regarding the return of Dayaben.

Will Disha Vakani return as Daya or the makers have finally found some other actress who can take her place?

Even though a few good actors including Disha Vakani are no more a part of the show, Taarak Mehta Ka Ooltah Chashmah continues to be one of the most-watched sitcoms in India. 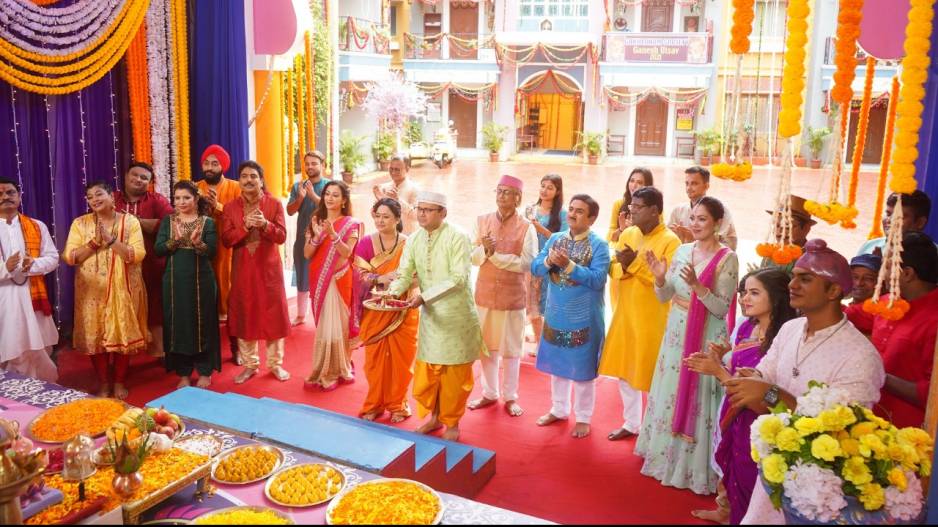 But fans of TMKOC still want their dear Dayaben to return as no story seems to be complete without the Garba and camaraderie of Dayaben with Jethalal and other Gokuldhamwasi's.