Mandakini became famous for all the wrong reasons. With her debut movie, she went on to grab a lot of eyeballs for her controversial "bathing scene in a transparent sari under the waterfall' in Ram Teri Ganga Maili apart from other scenes. Though her next movies didn't do well at the box office, she was opted by the leading directors and producers for their projects.

Yesteryear Bollywood actress Mandakini shot to fame with her debut movie 'Ram Teri Ganga Maili' when she was 22 years old. She then successfully ruled the hearts of millions with her glamorous looks apart from her bold scenes. The actress has appeared in over 50 films and registered herself among the top actresses in high demand in the 1980s and early 1990s. However, the actress decided to quit her acting career abruptly in 1996 owing to the debacle of her movies at the box office.

Meanwhile, fans are in awe after the announcement of her comeback after several years of gap.

The veteran actress is all set for a comeback to the glam world and kick start her 2nd innings in Bollywood. Currently, Mandakini is going through several movie scripts to decide the right project that will mark her stronger and influencing comeback.

Mandakini's manager Babubhai Thiba while speaking to ETimes, recently revealed that the actress is highly focused in choosing the best script for her comeback.

"Mandakini is definitely making a comeback and at present reading scripts and inviting narrations too. She is open to working in Web Series and films, but wants to play central characters in the projects," ETimes quoted Thiba as saying.

"It was her brother Bhanu who actually convinced her to return to the glam world," he added.

Further, he stated that Mandakini was offered the central role in a TV Serial 'Chhoti Sardarni', however, she denied the proposal and instead, suggested Anita Raaj for the character.

The actress got inspired to make the decision for making a comeback after she realised that the craze for her still exists after fans could easily recognise her when she visited Durga Puja pandals in Kolkata.

However, it is certainly a good news for fans of Mandakini as the veteran actress is all set for a major comeback and it will be happening soon.

Mandakini: Famous For All Wrong Reasons.

Mandakini became famous for all the wrong reasons. With her debut movie, she went on to grab a lot of eyeballs for her controversial "bathing scene in a transparent sari under the waterfall' in Ram Teri Ganga Maili apart from other scenes. Though her next movies didn't do well at the box office, she was opted by the leading directors and producers for their projects. 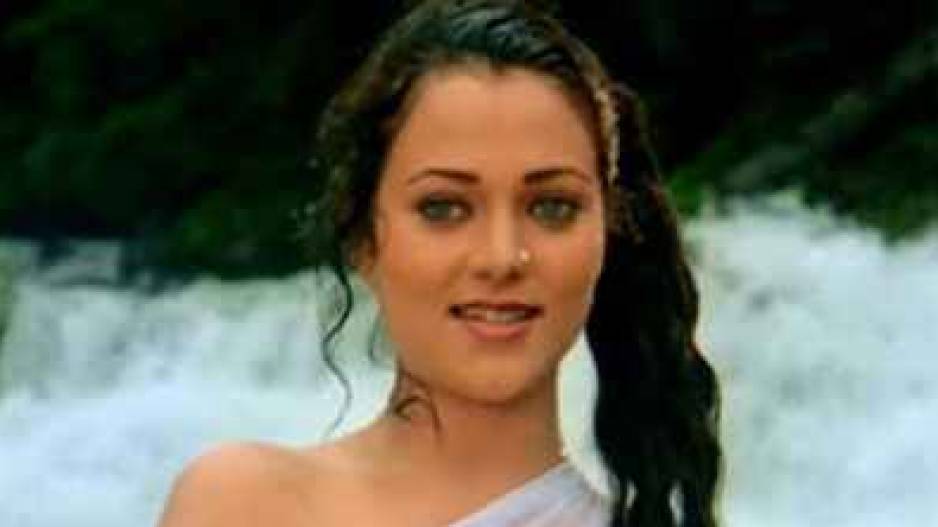 Later, she even hit the headlines for her rumoured affair with dreaded gangster Dawood Ibrahim. Even her photographs with the most wanted gangster circulated on media and reports even claimed that the actress had an affair with Dawood. However, Mandakini strongly refuted the reports. But, soon the actress mysteriously stopped signing for new movies even though she had several films in a row to release in 1990. 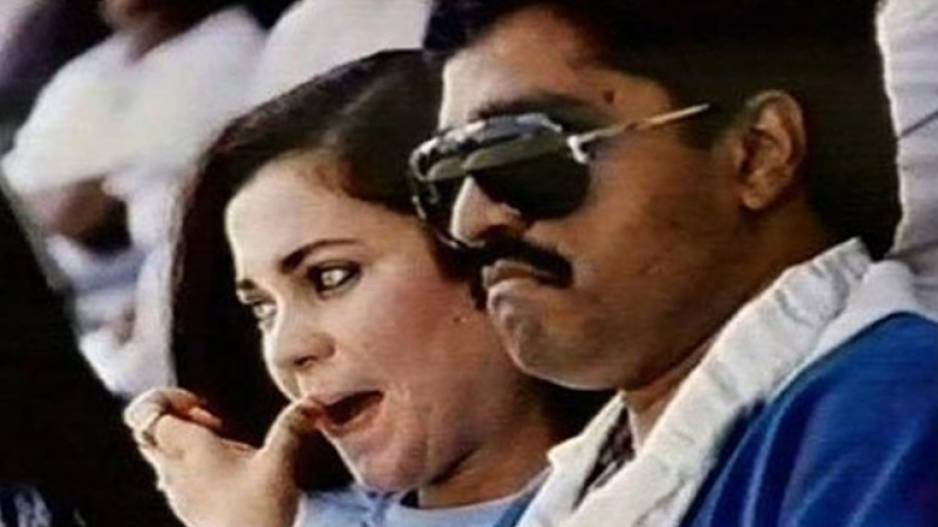 However, many are unaware that Rinpoche was a known face since his toddler days. Yes, Mandakini's husband featured as a toddler in the iconic 'Murphy' radio advertisement. The same Murphy radio, highlighted in Ranbir Kapoor, Priyanka Chopra and Ileana D'Cruz starrer Barfi.

Narrating his Murphy story, Rinpoche told to Mid-Day, "I was three years old and used to reside in Manali. Everyone in Manali knew about the ad. The makers wanted me in the ad, as the original Murphy baby who was a girl had died. They were looking for someone identical."

As per reports, currently, Mandakini presently runs classes in Tibetan yoga and also helps her husband in running a centre for Tibetan medicine, which is commonly known as the Tibetan Herbal Centre in the area. 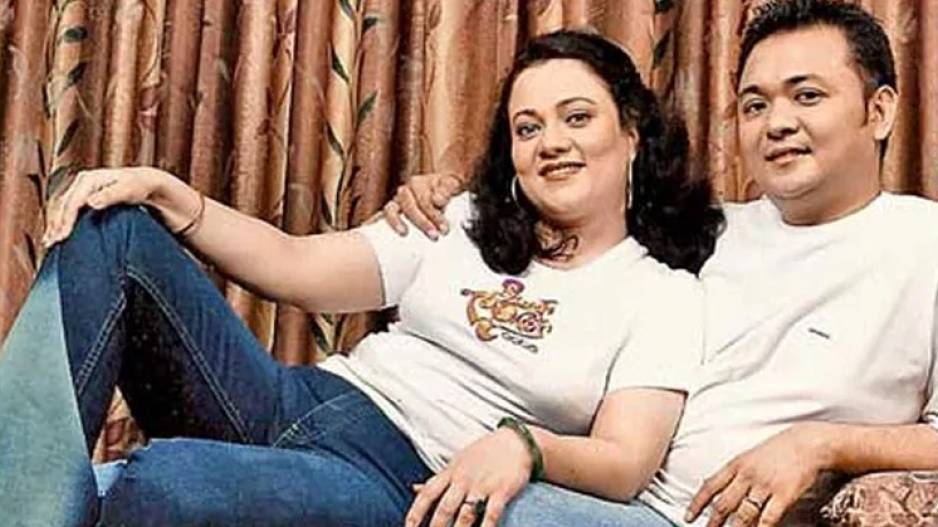