HBD Suhana Khan: From talking about her skin tone to some lesser known facts

Rashmika Mandanna and Vicky Kaushal’s recent Amul Macho advertisement that shows the Southern diva ogling at the underwear band of the Uri actor has been slammed badly by the viewers. But this is not the first time that celebrities have irked their fans and followers by doing some indecent shoots for advertisements or promotions. Many A-listed celebs from Bollywood and India’s fashion world shocked the viewers when they featured in releases that included offensive content. 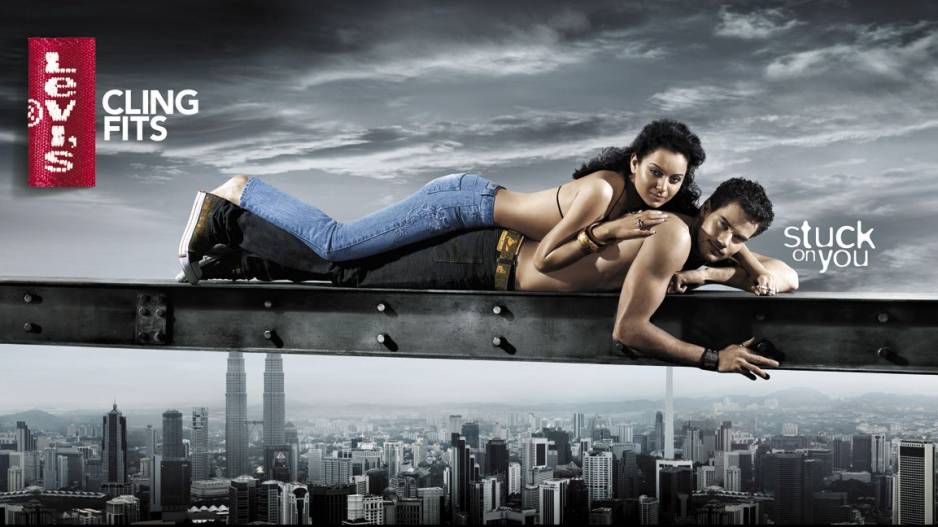 While today it is Deepika Padukone who endorses the Levi’s Jeans brand, earlier Kangana Ranaut drew a lot of ire for featuring in obscene Levi’s ad and was slammed for being overly revealing. Although the advertisement was not pulled off, it continued to be a hot topic of discussion for a long time.

The Bong beauty and Dino Morea were lovers at the start of their career and featured in an international advertisement for undergarments in 1998 which showed Dino pulling off the lowers of Bipasha Basu. It caused a lot of uproars and was even slammed by then cultural minister of Maharashtra Anil Deshmukh. Eventually, the campaign had to be called off.

Incidentally, its caption, “And you thought your appetite for indulgence could only be whetted by Swiss chocolates" was also considered quite crude.

The ex-couple featured in a coffee commercial in 1993 that showed Arbaaz and Malaika in different intimate poses. While considering today’s stand on intimacy the advertisements would have been easily accepted, in 1993, these were tagged as indecent and hence, the ads were banned.

The Bajirao Mastani fame actor received a lot of backlash for being a part of a Durex condom ad. While a few appreciated that a leading superstar like him is promoting a good message related to safe sex, many thought that it included a lot of unnecessary exposure.

And the last one to make it to this list is the Akshay Kumar and Twinkle Khanna controversy that occurred when while walking on a ramp for a denim brand at a fashion show in 2009, Akki just came in front of his wife and asked her to unbutton his pants. Twinkle also obliged and this entire act caused a lot of uproar with social workers filing cases against the superstar and the brand.