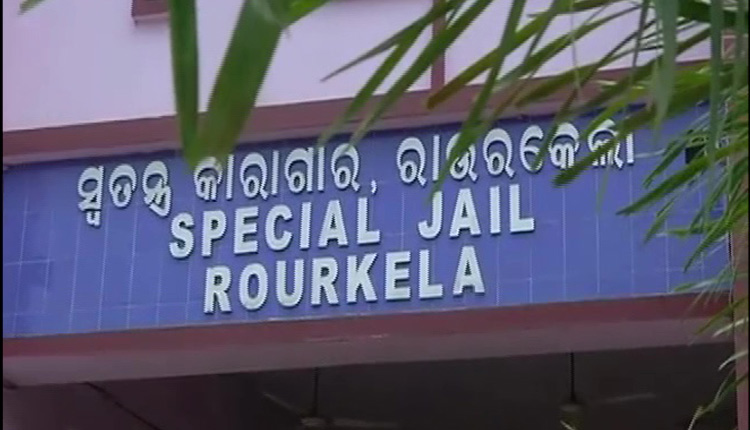 Rourkela: COVID-19 continues to spread in Rourkela Special Jail with 54 more inmates testing positive for the virus on Friday. Such unabated rise in cases has raised serious concerns among the authorities.

Till now 112 inmates of the jail have tested positive, informed Jail Superintendent, Birendranath Mahalik. All the patients have reportedly been shifted to the isolation ward inside the jail premises for treatment.

As per reports, 20 positive cases were detected on Tuesday, while 25 tested positive on Wednesday.“All the inmates have been sensitised about the social distancing guidelines. We have brought some foot-operated sanitizer pumps for use inside the jail premises,” Mahalik said.

“Doctors from COVID hospitals have been visiting the jail premises regularly,” added Mahalik.
Meanwhile, a sanitisation drive has been undertaken on jail premises.

The cases were first detected on June 7 when six under-trial prisoners tested positive. With several prisoners and jail staffers testing positive for coronavirus, the concerned authorities had earlier urged the police department to test accused persons before sending them to judicial custody.

Earlier, the Odisha government had released as many as 16,789 prisoners from various jails across the State in a period of over four months in the wake of novel coronavirus pandemic.

A total of 16639 undertrial prisoners (UTPs) and 150 convicts have been released between March 20 and July 28 as part of decongestion measures of jails following the recommendation of a high-power committee.