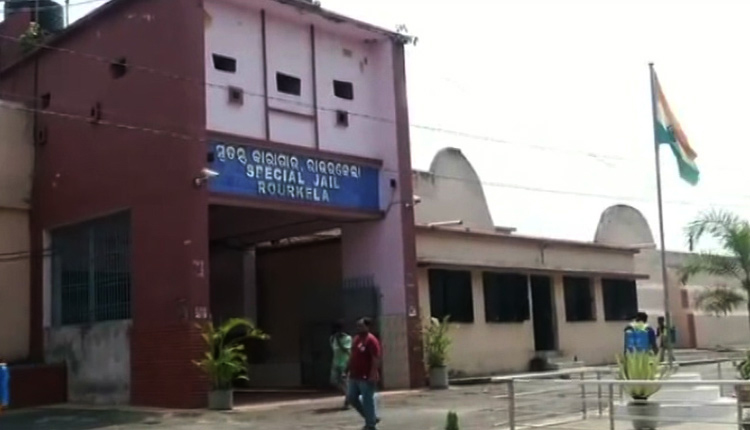 Rourkela: As many as 42 inmates and three other staff of the Rourkela Special Jail have reportedly tested positive for COVID-19, pushing the tally of COVID-19 positives in the jail to around 70.

“Reports of 42 inmates and 3 others have been found positive after health personnel collected swab samples from 64 persons apprehending spread of coronavirus infection,” informed the jailor.

Following this, the authorities conducted an intensive sanitisation drive inside the jail premises.

The disease was first detected in six under-trial prisoners of the jail on June 7. Exactly a month later, 17 more inmates of Rourkela Special Jail were tested positive.

Sundergarh district has so far reported 2453 coronavirus cases with 19 fatalities. As on today, the active case count stood at 971 while 1459 have recovered from the disease.

With several prisoners and jail staffers testing positive for coronavirus, Odisha prison authority had earlier urged the police department to test and detect COVID-19 in accused persons before sending them to judicial custody.

In the wake of the pandemic, the State prison authorities released 16,789 inmates from prisons across the state on parole to avoid overcrowding in the jails. A total of 16639 undertrial prisoners (UTPs) and 150 convicts were released between March 20 and July 28 as part of decongestion measures of jails following the recommendation of a high-power committee.