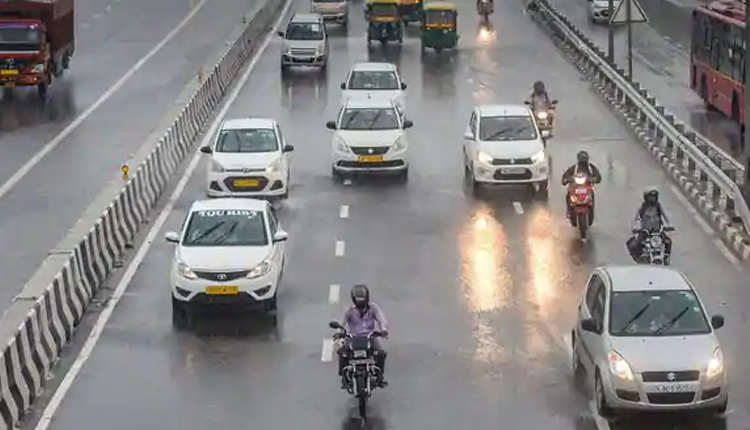 New Delhi/ Bhubaneswar: As the fourth phase of lockdown is all set to end in two days, people are now eyeing more relaxations and opening up of more activities in the month of October. Unlock-5, perhaps the fifth phase of opening of the economy and other activities, will start from October 1.

The Ministry of Home Affairs is likely to come up with a fresh set of guidelines soon, which will come into effect from October 1 and implemented for the whole month.

Here’s what you can expect from the Unlock-5 guidelines:

In Unlock-4, malls, salons, restaurants, gymnasiums were allowed to operate with restrictions. It is expected that the Centre will allow opening of more activities with mandatory mask-wearing and physical distancing guidelines in place.

While the Centre permitted open-air theatres to open from September 21, West Bengal government has officially announced resumption of cinema halls, along with all jatras, plays, OATs, and musical, dance, recital and magic shows ‘with 50 participants or less’ from October 1.

To return to normalcy, Jatras, Plays, OATs, Cinemas & all musical, dance, recital & magic shows shall be allowed to function with 50 participants or less from 1 Oct, subject to adherence to physical distancing norms, wearing of masks & compliance to precautionary protocols.

It is to be noted that PIB had rubbished a media report claiming that MHA has ordered reopening of cinema halls across the country from 1st October with the imposition of strict regulations. A fact check mentioned that no decision has been taken by MHA on reopening the cinema halls yet.

Last month, Secretary of the Information and Broadcasting Ministry had suggested MHA to issue guidelines with regard to sitting arrangement formula for movie theatres, stating that alternate seats in the first and next rows should be kept vacant to maintain social distancing. Definitely, opening of cinema halls would be something to watch out for.

Taj Mahal was recently thrown open to the public. Even Uttarakhand government allowed entry of tourists to the State without any negative report or institutional quarantine rule.

Odisha Tourism Minister Jyoti Prakash Panigrahi said the government has planned to open tourist spots in the State from the month of October. He however didn’t mention a specific date. People now await opening of more tourist destinations.

Odisha government has reportedly expressed its unwillingness to reopen religious shrines and places of worship in the State anytime soon. With thousands of temples across the State, it is nearly impossible for police to have a check on a possible public gathering. It remains to be seen how other States relax restrictions as per the Covid situation.

Several competitive exams are underway. In September, Health Ministry issued an SOP for partial reopening of schools for students of 9th-12th classes on a voluntary basis, for taking guidance from their teachers. However, primary classes are likely to continue through online mode. Similar is the case with universities and colleges. They have begun taking admission tests and the new academic session is likely to begin via online classes.