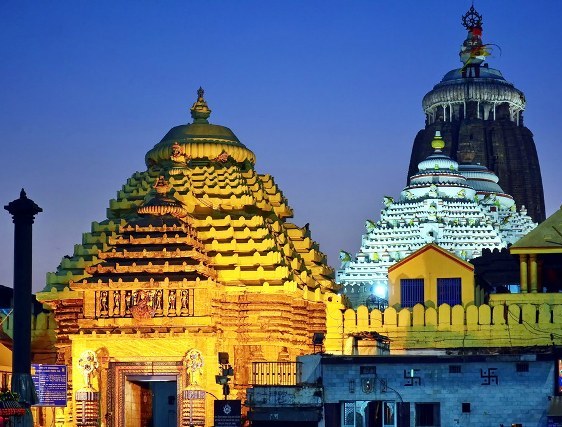 Cuttack: The Odisha government has reportedly expressed its unwillingness to reopen religious institutions in the State anytime soon.

Filing a response in the Orissa High Court following a petition in connection with the matter, the State government has clarified that reopening of religious institutions like temples which have been closed since the onset of the Covid-19 pandemic might aggravate the spread now.

Enclosed places like the Garbha Gruha, (sanctum sanctorum) of the temples might lead to crowding once the sites are opened for darshan and it may lead to an explosion in Coronavirus cases, the government is said to have stated in its clarification.

The HC will hear the matter next week.

The Counsel appearing for the petitioner in the case said that “We clarified in our statement that the government need not worry about the entry of visitors into Garbha Gruha because people can visit temples and still have darshan of the deities without entering the sanctum sanctorum. Secondly, we also said that police are not necessary to enfore COVID19 regulations because in every village people are aware of the restrictions and their importance.”

It may be noted that Odisha is home to many religious shrines and with the festive season ahead, it is believed that reopening of religious institutions will not be feasible amid the pandemic.

Earlier, a petition was filed in the High Court seeking reopening of religious places including the Puri Srimandir.

Various shrines like Mahakaleswar and Ujjain temples have reopened after the Central government’s Unlock 4 guidelines.