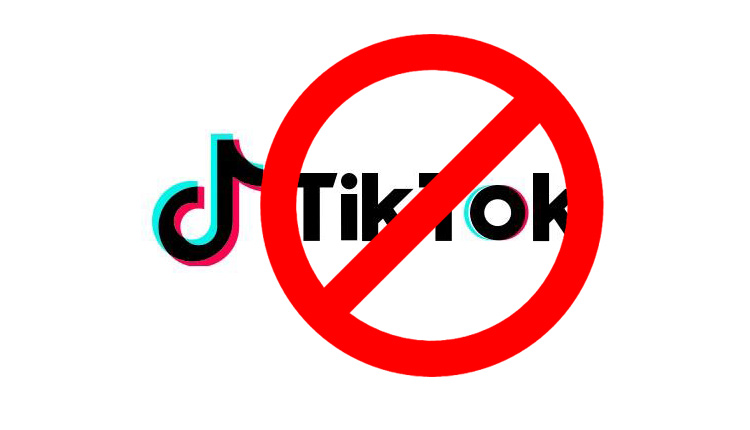 Hours after being banned by the government of India along with 58 other Chinese apps, TikTok India has issued a statement saying that it is an ‘interim order’ and the app is in the process of complying with the government’s regulation.

“We have been invited to meet concerned government stakeholders for an opportunity to respond and submit clarifications. TikTok continues to comply with all data privacy and security requirements under Indian law and has not shared any information of our users in India with any foreign government, including the Chinese government,” a statement by TikTok India reads.

Nikhil Gandhi, Head of TikTok India, has said that the app has democratized the internet by making it available in 14 Indian languages, with millions of users, artists, storytellers, educators and performers depending on it for their livelihood, many of whom are first-time internet users.

TikTok meanwhile has been removed from Google play store.#tiktokbanned pic.twitter.com/QmvW2Bs7Ha

The deteriorating Sino-Indian relations have created an anti-Chinese wave among the Indians. There have been calls to boycott Chinese products and applications.

Apart from this, there have been concerns regarding data security and breach of data privacy. Indian intelligence agencies had red-flagged more than 50 apps with links to China over security reasons. The agencies recommended Indian government to put a complete ban on these apps or issue a public advisory to refrain from using these apps over safety concerns.

According to the agencies, these apps end up extracting a large amount of data from Indian users and send it to servers outside the country. Reportedly, the National Security Council Secretariat had supported the list recommended by the agencies.

The Ministry of Electronics and Information Technology (MeitY) on Monday issued a list of 59 Chinese apps that are now banned in the country.

“These measures have been undertaken since there is credible information that these apps are engaged in activities which are prejudicial to sovereignty and integrity of India, defence of India, security of the state and public order,” said a MeitY statement.

Indian govt has a responsibility to uphold the legal rights of international investors including Chinese ones: Zhao Lijian, Chinese Foreign Ministry spokesperson