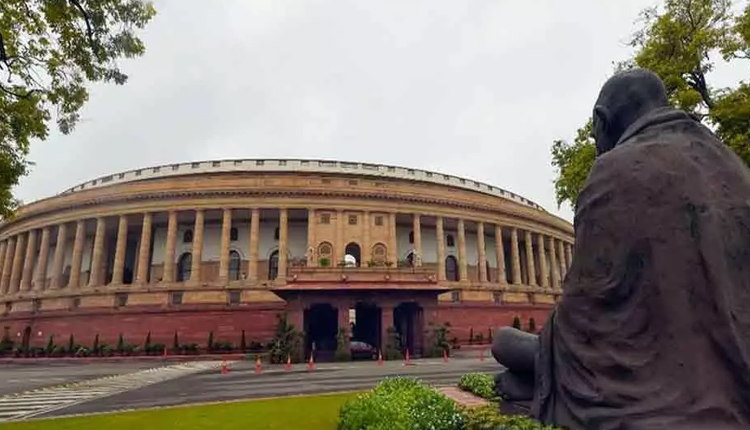 New Delhi: The Essential Commodities (Amendment) Bill, 2020, which has provisions to remove items like cereals, pulses, oilseeds, edible oil, onions and potatoes from the list of essential commodities was passed by the Rajya Sabha on Tuesday.

The Lok Sabha has already passed the Bill which will replace the Essential Commodities (Amendment) Ordinance, 2020 promulgated on June 5, 2020.

Minister of State for Consumer Affairs, Food & Public Distribution, Danve Raosaheb Dadarao proposed the Bill in the upper House for discussion and passage. The Bill was passed by the Rajya Sabha after a short debate.

Replying to the discussion on the Bill before it was passed by the Rajya Sabha, the minister said that this amendment is required to prevent wastage of agri-produce due to lack of storage facilities.

He said this amendment will create a positive environment not only for the farmers but also for the consumers as well as investors and will definitely make the country self-reliant.

This amendment will strengthen the overall supply chain mechanism of the agriculture sector and will also help to achieve the government’s promise to double the farmers’ income by promoting investment in this sector and promote ease of doing business, he added.

The Bill aims to remove the fear of excessive regulatory interference in the business of private investors while providing freedom to produce, hold, move, distribute and supply so as to attract private sector/foreign direct investment into the agriculture sector.

It will also help drive up investment in cold storages and modernisation of the food supply chain.

The government, while liberalizing the regulatory environment, has also ensured that the interests of consumers are safeguarded. It has been provided in the Amendment, that in situations such as war, famine, extraordinary price rise and natural calamity, such agricultural foodstuff can be regulated.

However, the installed capacity of a value chain participant and the export demand of an exporter will remain exempted from such stock limit imposition so as to ensure that investments in agriculture are not discouraged.