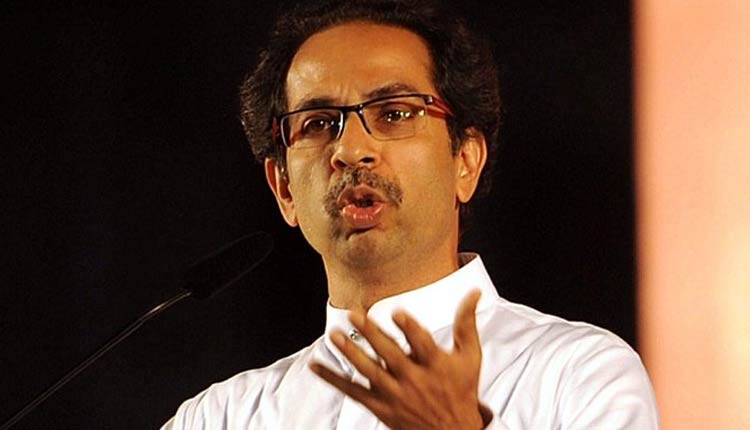 The proposed projects entail investments of around Rs 5,000 crore in the state.

“We have taken this decision in consultation with the Central government. These agreements were signed prior to the development on the Indo-China border and killing of 20 Indian soldiers,” Industry Minister Subhash Desai said.

He added that the Ministry of External Affairs has advised the state government against signing any further agreements with Chinese companies.

It may be recalled that at the online Magnetic Maharashtra 2.0 meet, the state government signed agreements worth over Rs 16,000 crore with global companies including Chinese groups.

They include a Rs 3,770-crore MoU with the Great Wall Motors to set up an automobile manufacturing unit in Pune’ Talegaon and a Rs 1,000-crore in partnership with Foton (China) and PMI Electro Mobility.

Besides, Henglu Engineering made a commitment of Rs 250-crore for the expansion plans at its unit Phase II in Pune.

Apart from China, the state signed around nine other MoUs with companies from the US, South Korea, Singapore and various domestic entities, with huge employment generation potential.

Railways To Terminate Chinese Company’s Contract Due To ‘Poor Progress’

No Rath Yatra For Next 12 Years, If Stay Not Lifted: SG To SC