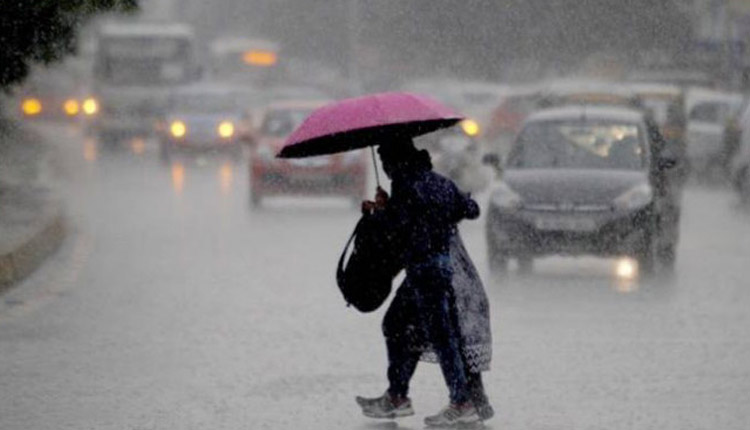 According to the IMD data, the overall rainfall in June was 118 per cent of the Long Period Average (LPA), which is considered excess rainfall.

It was also the wettest June in the last 12 years, the IMD said.

The June rainfall in the Central India subdivision of the IMD, which covers the regions of Goa, Konkan, Maharashtra, Madhya Pradesh and Chhattisgarh, was 131 per cent of the LPA.

In the East and northeast subdivision, the rainfall was 116 per cent of the LPA.

However, the rainfall over this region will reduce over the next 5-10 days, IMD director general Mrutunjay Mohapatra said.

The IMD has predicted 103 per cent rainfall of the LPA for July.

July is expected to have good rainfall, Mohapatra said.

He added that there are two cyclonic circulations, one near the Gujarat coast and other over east-central India, which will bring good rains over central and southern India over the next 5-10 days, Mohapatra added.