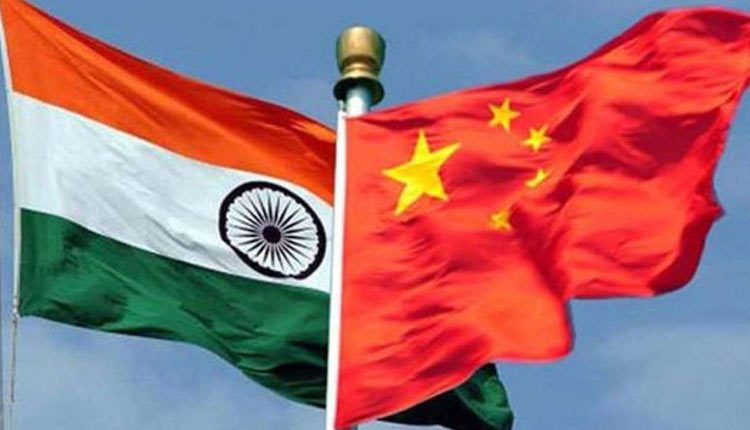 New Delhi: The Ministry of External Affairs on Sunday said that India and China have agreed to “peacefully resolve” the standoff in Ladakh in accordance with various bilateral agreements. The Ministry stressed that military and diplomatic dialogue will continue to resolve the situation in eastern Ladakh.

“The two sides will continue the military and diplomatic engagements to resolve the situation and to ensure peace and tranquility in the border areas,” the Ministry said in a statement.

The statement was based on deliberations held during a meeting on Saturday between military delegates of both the countries in the Chushul-Moldo region. While the Indian team was headed by Leh-based 14 Corps Commander Lieutenant General Harinder Singh and the Chinese side was led by Major General Liu Lin, Commander of South Xinjiang Military Region.

It took place in a “cordial and positive atmosphere”, the ministry said.

“Both sides agreed to peacefully resolve the situation in the border areas in accordance with various bilateral agreements and keeping in view the agreement between the leaders that peace and tranquility in the India-China border regions is essential for the overall development of bilateral relations,” the Ministry said.

The Ministry stressed that both the countries noted that this year marked the 70th anniversary of the establishment of diplomatic relations between the two countries.

“Both the countries have agreed that an early resolution would contribute to the further development of the relationship,” the Ministry said.

India and China are holding a dialogue to resolve the standoff situation in Ladakh region, particularly on the north bank of Pangong Tso lake where the Chinese People’s Liberation Army has attempted to change the status quo by putting up shelters and a camp in areas under Indian control so far.

Before this dialogue, talks between Major General-ranked officers of the two countries took place on June 2 that remained “inconclusive”.

A clash took place at Pangong Tso lake on May 5 between troops of both armies, leaving several from both sides wounded.

Sources pointed out that the standoff was not a spontaneous reaction to India’s road construction in Ladakh. Unusual activities were first noticed a few weeks before the clash in May.

The current standoff in Ladakh is not the usual patrolling faceoff but part of the new combative strategy that was rolled out by China after the 73-day standoff between Indian and China in Doklam sector in 2017.