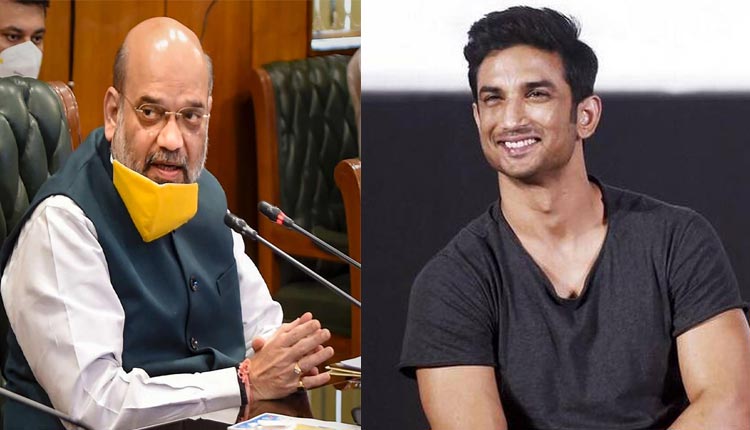 Responding to a request of the senior leader from Bihar, Pappu Yadav for a Central Bureau of Investigation (CBI) probe into Sushant Singh Rajput’s alleged suicide case, Shah said the former’s letter has already been forwarded to the concerned ministry.

The former MP shared a copy of Shah’s letter to him on Twitter and urged him to take immediate action.

Yadav has been insisting that it’s a pre-planned murder and had earlier sent the letter to the Home Minister on June 16, a couple of days after Sushant’s death.

Sushant was found hanging at his Bandra residence on June 14. Post mortem reports have stated that the actor had committed suicide.

Strike Hits Normalcy In Odisha, Other States; Over 25 Cr…