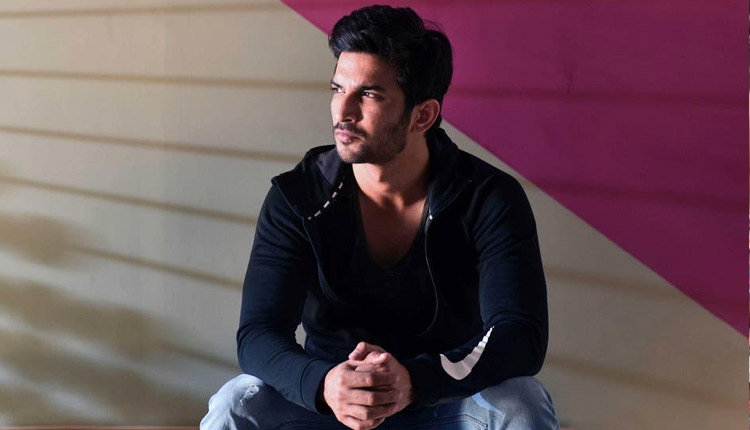 It’s been a month since Sushant Singh Rajput committed suicide by hanging himself at his home. The Mumbai police have been investigating all the angles related to this case as there has been a lot of uproar from Sushant’s fans as well as a few stars who suspect that either he was murdered or was forced to commit suicide. After interrogating more than 30 people who are directly or indirectly related to the case, the Bandra police seem to be closer to solving the case.

The post mortem report revealed that Sushant died due to asphyxia caused by hanging.  But there was still one question lingering ever since the death and that was the one-inch difference between the Dil Bechara actor’s body and his bed. Fans and social media users came up with multiple theories on Twitter pointing out that the situation indicates that someone forcefully hanged the actor. But since the door was locked from inside and there were no marks of abuse or fight on Sushant’s body, the police could not support this claim.

As a part of the investigation, the police measured the distance of fan from the bed and also sent the cloth which was used by the Kedarnath actor for hanging himself for judging its tensile strength. This will be the last report that will decide whether the cloth used for hanging had enough strength to carry the 80 kg weight of Sushant Singh Rajput.

#SushantSinghRajput Was hanging to fan. They cut the green cloth and get him down see the distance between cutted cloth and bed this distance like man can sitted comfortably to nd how is impossible to hang 🤷🏻‍♀#1MonthOfInjusticeForSSR #CBIEnquiryForSSR #MahaGovtCBIForSSR #CBI pic.twitter.com/Sw81OvUAyz

According to the investigation report, the total distance from the fan’s motor on the ceiling and bed of Sushant was 5 feet 11 inches. The actor was 5 feet and 10 inches in height.  It means there should be only a 1-inch gap between Sushant’s hanging body and the bed. But with such a small difference the actor’s feet would have touched the bed immediately on hanging and he would not have died.

According to the police report, the distance between the bed and the fan was such that Sushant could easily reach with his hands and tie the knot on the fan’s motor. When Sushant did not open the door, the servants called the sister of Sushant who called a duplicate key maker and opened the door. The two servants and Sushant’s sister were the first three people to see Sushant hanging from the ceiling. All three have confirmed that the body of Sushant was hanging at the other side of the bed and not in the middle. This distance from the side to the fan is 8 feet and 1 inch.

Also since the fan was not located exactly over the centre of the bed, Sushant just moved his legs towards the side so that he could hang himself. Thus police are almost sure that the actor committed suicide. But they are waiting for the report on tensile strength of the cloth that the Chhichhore actor used for hanging to make the final announcement.