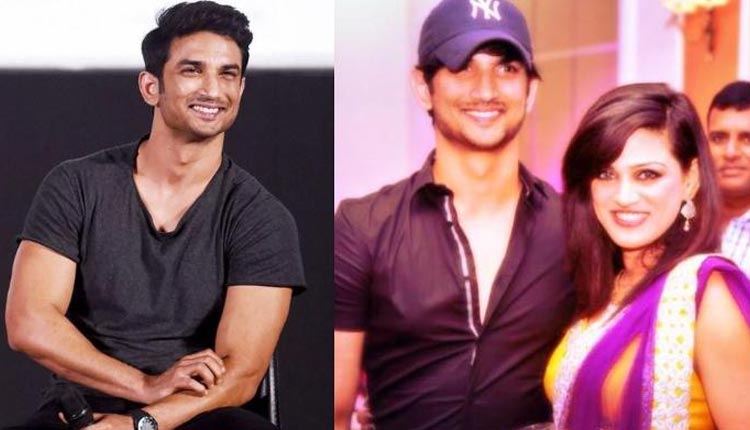 Sushant Singh Rajput’s sister Shweta Singh Kirti recently released an unseen video of the Dil Bechara actor that summed up his entire personality in a few minutes. The video shows how joyful, vibrant, and energetic Sushant was and how he loved to enjoy every moment. That is why it is unbelievable that a person like him who wanted to do so much in his life could kill himself. From goofing around, watching the stars, shooting with rifles to seriously working out for staying fit, playing with his pets, trying his hand at guitar, and seriously solving the quantum physics queries the video showcases that Sushant was an all-rounder.

The special moments shared by Shweta has already touched the hearts of the Shuddh Desi Romance actor’s fans. They have poured a lot of good wishes and thanks for sharing such a sweet and unforgettable video. Shweta, on the other hand, has thanked Sushant’s fans for showing so much strength and care for her brother and her family.

In her message, Shweta says, “I am overwhelmed with gratitude for the kind of love and support you guys have shown… I can’t thank you guys enough for giving our family strength & caring for us during this difficult time. Let’s have faith in God and his justice…. keep praying.”  Shweta was the one who earlier said that forgive and celebrate the joy of life after the death of her brother which did not go down well with Sushant’s supporters.

Shweta Singh Kirti(Sister of Sushant) demands Justice for Sushant. She demands CBI ENQUIRY !!!! @CMOMaharashtra @MumbaiPolice. Do the needful & transfer the case to CBI. We trust ur investigation but we want it deeper & clearer. #IndiaWithDrSwamyForSSR pic.twitter.com/zMmhkb3YPx

Fans have been questioning since long as to why the family of Sushant Singh Rajput is not taking much interest in the movement calling for CBI inquiry in the actor’s case. While actors like Nana Patekar, Shekhar Suman, and Ankita Lokhande visited Patna and talked with Sushant’s father, the family has even alleged that some are using Sushant’s death to propel their selfish motives.